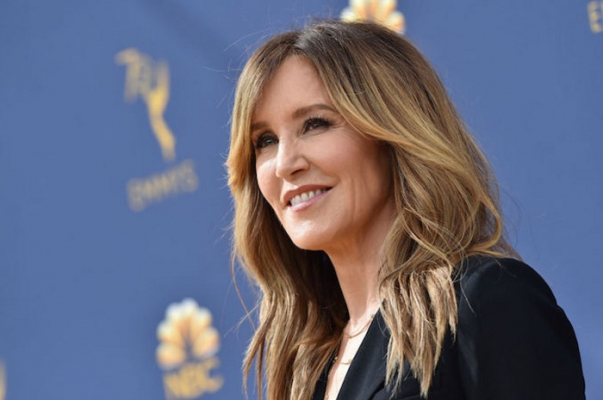 American tabloids are filled with the first photos of Felicity Huffman from prison, NBC News reported.

Huffman had already spent the first days behind bars in a Dublin prison in California and was caught by paparazzi lenses. Huffman was sentenced to 14 days in prison in a green prisoner uniform.

She was released on an outdoor site of the territory on a date with her husband William Macy and her eldest daughter, 19-year-old Sofia. Younger Georgia has not yet come to the meeting. The case for which her mother was imprisoned directly concerns a 17-year-old girl. 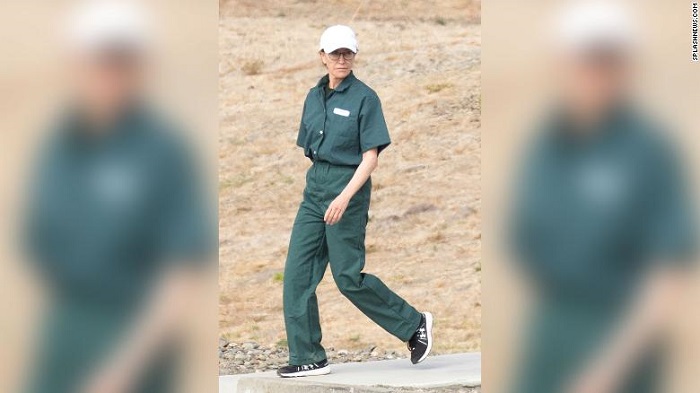 Felicity was charged with fraud. The star, along with dozens of other wealthy parents of applicants, gave a bribe of $15 thousand to her daughter enrolled in a prestigious university.

The investigation proved the guilt of a celebrity using audio recordings. You can hear Huffman agreeing on a bribe with a university employee. In addition to the prison term, Huffman will have to serve 250 hours of community service, be supervised for a year, and pay a fine of $ 30,000.