David Beckham and Courteney Cox together? 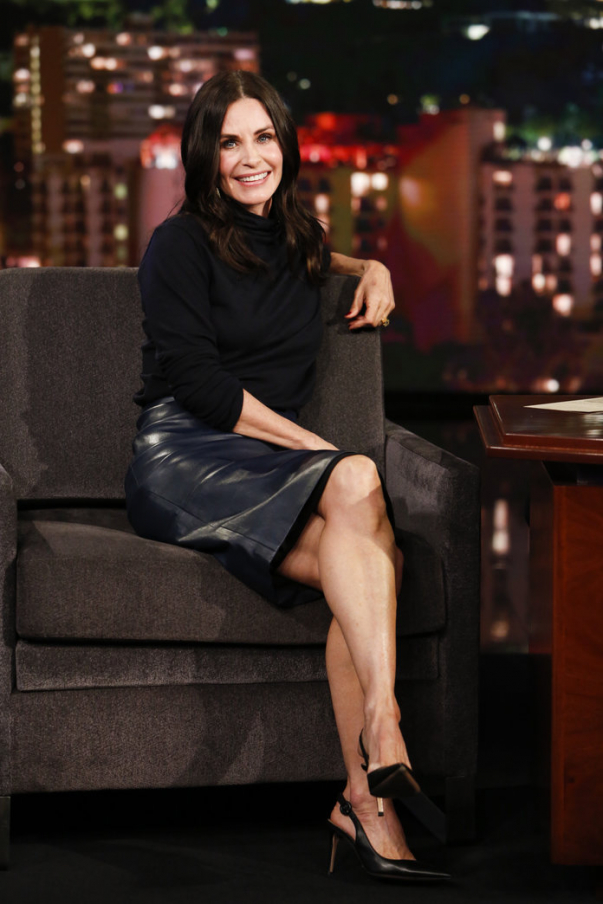 The 55-year-old actress from the ‘Friends’ TV show was suspected of having a relationships with married David Beckham.

Courteney Cox provoked numerous rumors about a relationship with a football player, posting a photo on her Instagram, where she and David appeared in the same swimsuits in the company of several men.

“Too hot in the hot tub!” Courteney captioned the photo. 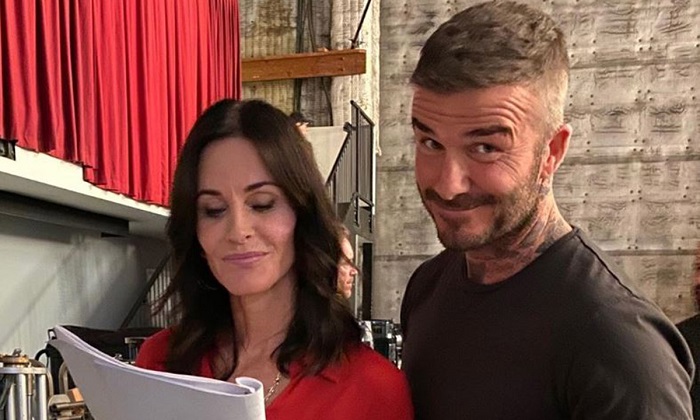 Cox later explained that the photo is just an episode from ‘Modern Family’ TV show. It is still unknown who Beckham and Cox will play there, but it is expected that celebrities will appear in one of the upcoming episodes of the new season.