Lady Gaga to star in film about killing of Maurizio Gucci 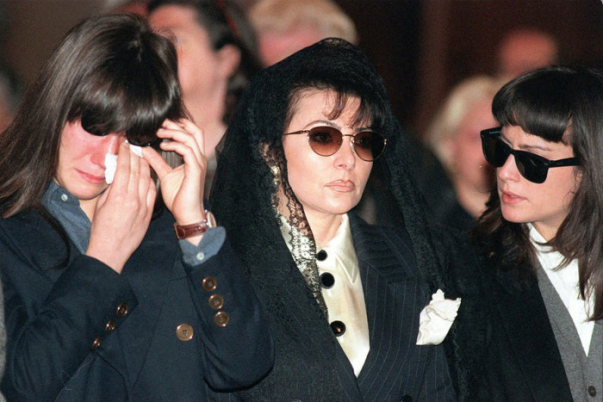 Lady Gaga will reportedly star in upcoming film about the killing of Maurizio Gucci, BBC reported. Lady Gaga - whose real name is Stefani Joanne Angelina Germanotta - will play in Sir Ridley Scott's upcoming film and she will be the wealthy Italian socialite who had two children with the fashion boss, before their divorce in 1985. The singer will play Patricia Reggiani - one of the most striking beauties of Florence of the 80s and wife Maurizio Gucci. The designer broke up with his wife after 18 years of marriage for the sake of another younger woman. Then he did not imagine how terrible the revenge of the abandoned Patricia would be.