Angelina Jolie shows her “wild side” on Harper's Bazaar cover 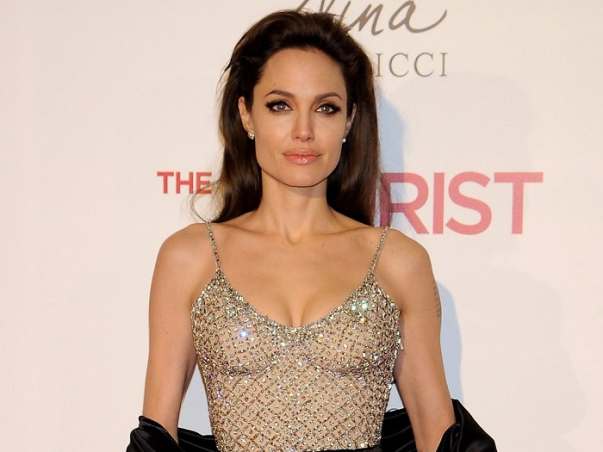 A new stage in Angelina Jolie’s life is manifested in her recent works, including surprising photo shoots. 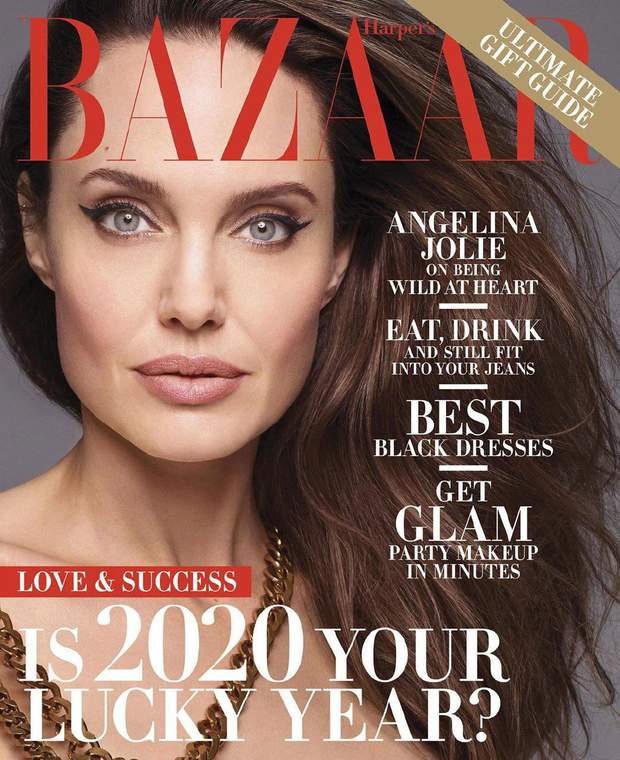 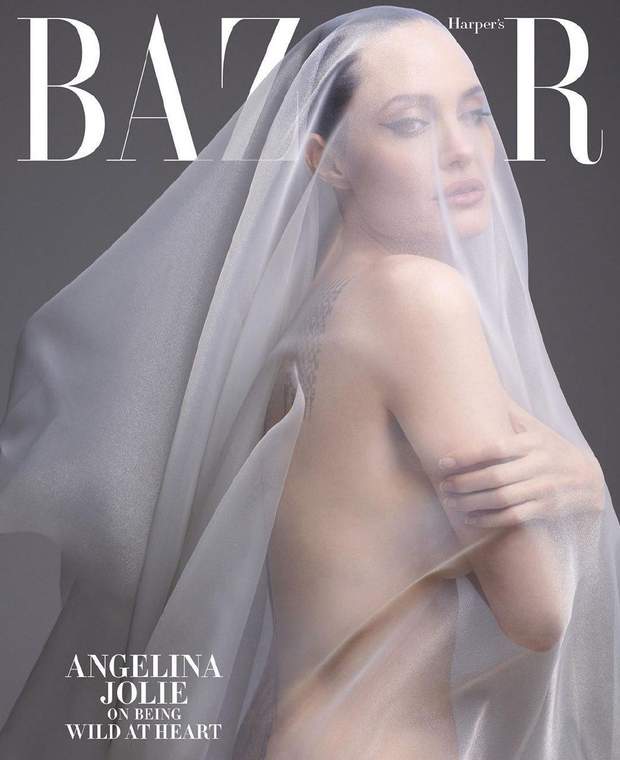 Patrick Mackie's photos for the cover of Harper's Bazaar were shared on magazine’s Instagram. 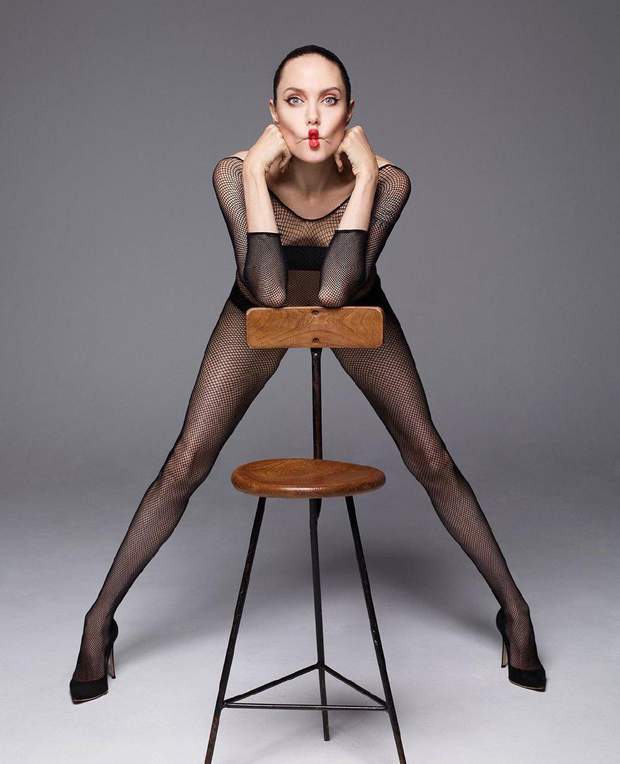