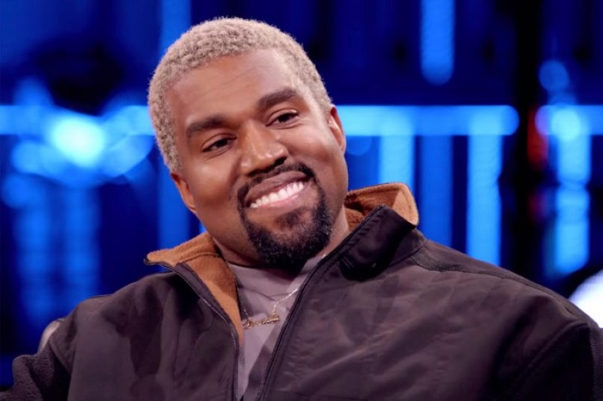 Kanye West suggested that he may legally change his name to be called … “Christian Genius Billionaire Kanye West”, СNN reported.

“When people say it's crass to call yourself a billionaire, I might legally change my name to Christian Genius Billionaire Kanye West for a year until y'all understand exactly what it is,” he told Fast Company senior writer Mark Wilson. 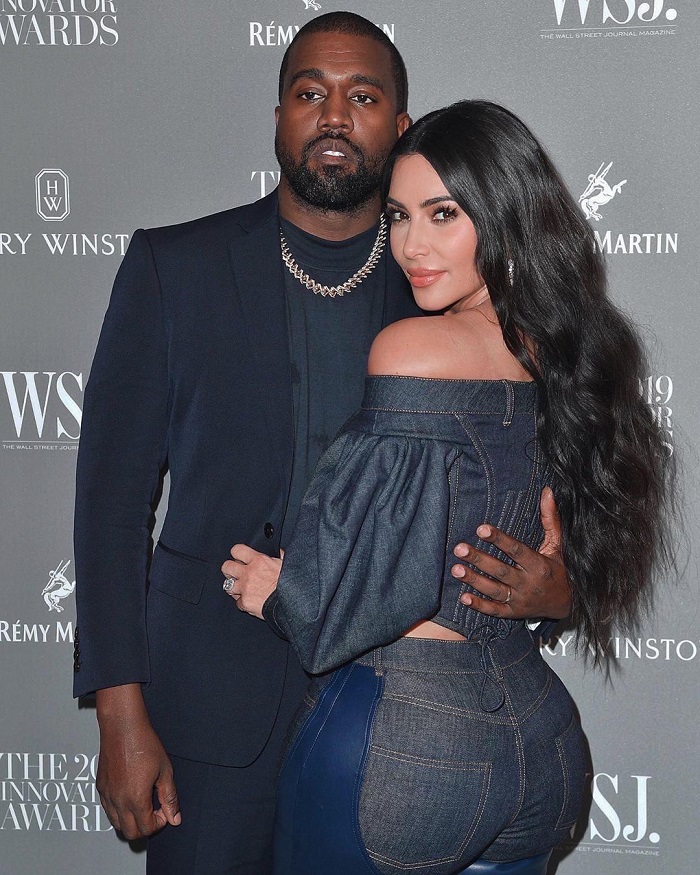 Kanye said that it would be written on license plate.

In an interview, West told about his Yeezy band as well as his company’s innovation and ecologically safe solution. 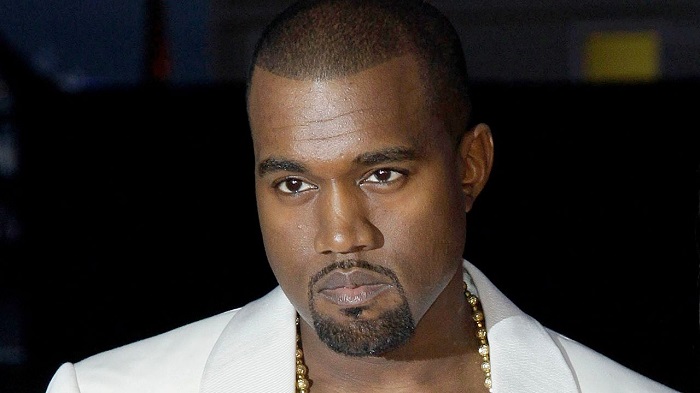 This is not the first statement regarding “name change”. In 2009 Kanye said he would change his name to Martin Louis the King Jr.