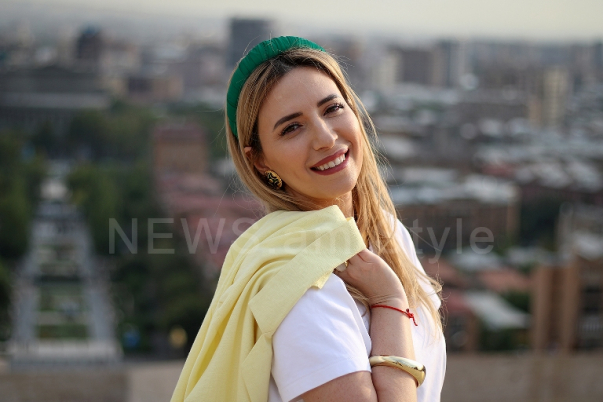 It’s already become a tradition for NEWS.am STYLE to meet the singer Artsvik in autumn, who is also very known in Russia. Our meeting again was accompanied with a new photoshoot and interview.

Artsvik was captured in a fashionable colorful look by Armenian designer Faina Arutyunyan, but as you know the singer is very actively working on her famous Artsvik collection. 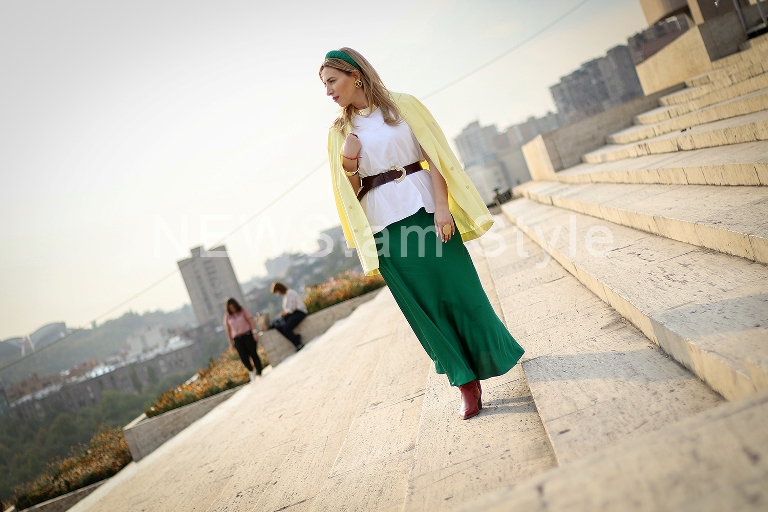 “My collection is produced in Yerevan, that’s why I come to Armenia very frequently now. As you have already noticed I like bright colors, but I’ve chosen smooth colors, like brown, white, black and nude for my new collection. I want to share a quiet mood via my dresses.”

Although she is very busy with her fashion collection, Artsvik never forgets about her fans, who are waiting for her musical news. That’s why she has recently represented her new song ‘Bang Bang’ as well as has announced a very interesting flashmob based on duets on her own songs. 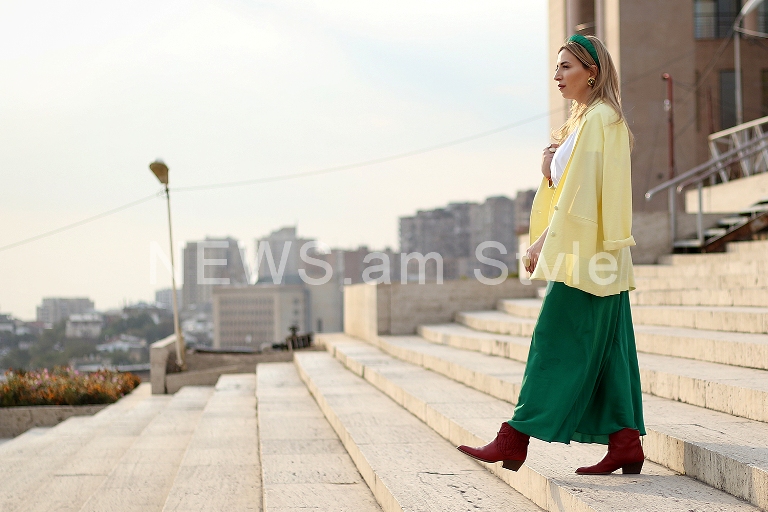 “My new song has already become very popular among my fans, who have written so many positive feedback. I’m thinking of shooting a music video now. We have made a non official video to arouse interest for listeners. As for the flashmob, that idea is to make duets with talented people who are interested in my music. I usually don’t make cover versions of songs, but have decided to do such an experiment with my own songs, and as I see people have liked that idea” she said. “I love Armenia very much, and I would love also to visit my birthplace, Kapan, which I will realize one day. I am happy that now I am also living in Yerevan. Here I work very hardly on my own brand and music. Stay tuned for more news” 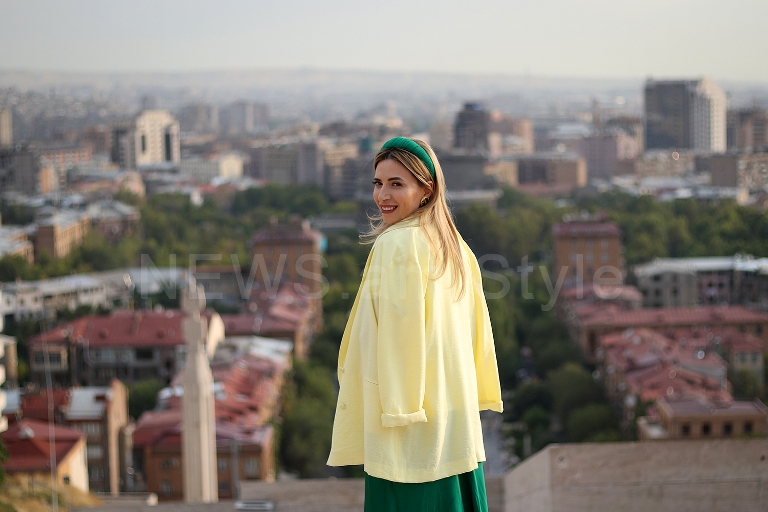 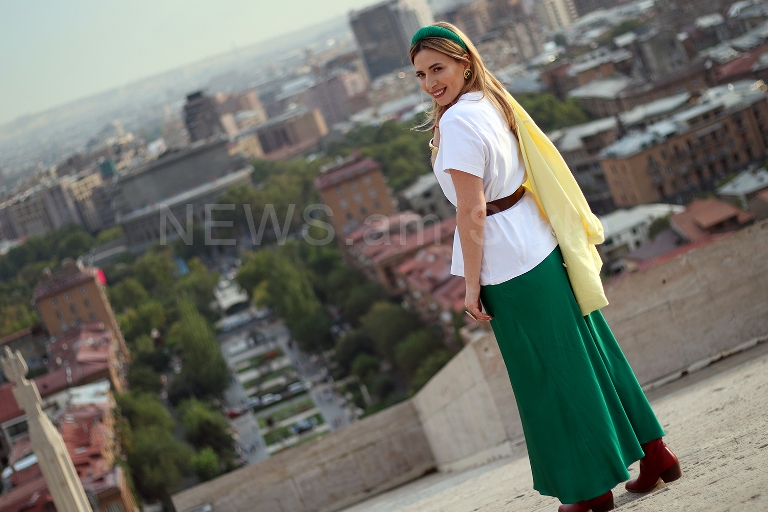 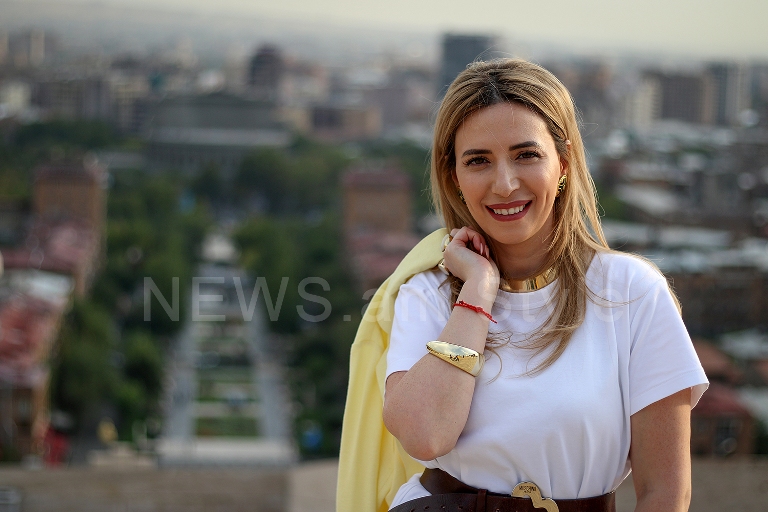 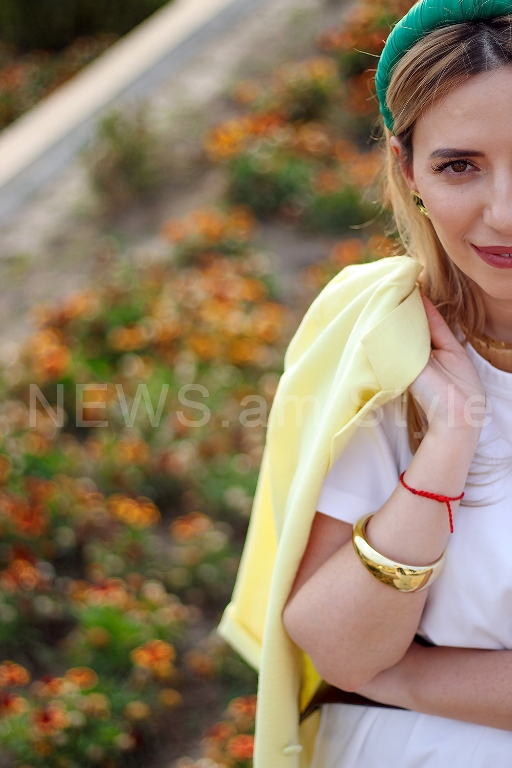