Kourtney plans to quit The Kardashians 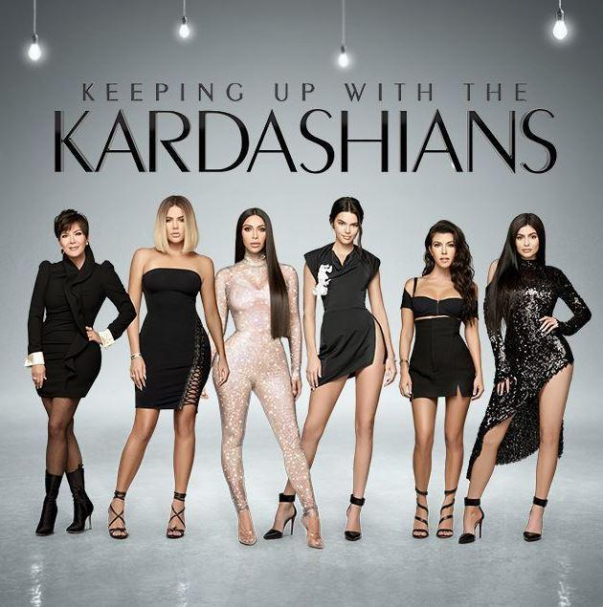 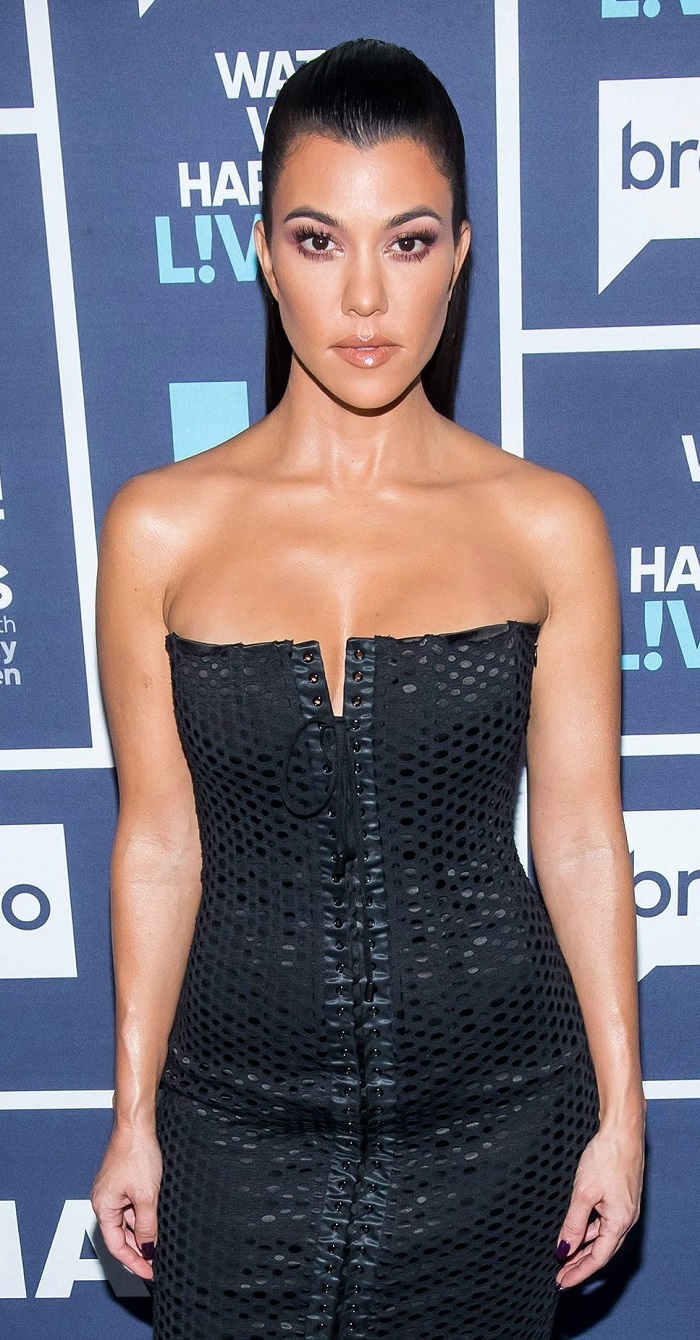 Speaking on Entertainment Today, Kourtney said she wants to spend more time with her kids.

“But I'm not saying goodbye… I think you'll have to see more of it on the new season, season 18. It isn't airing yet, but it's being filmed. Currently, in this room.” 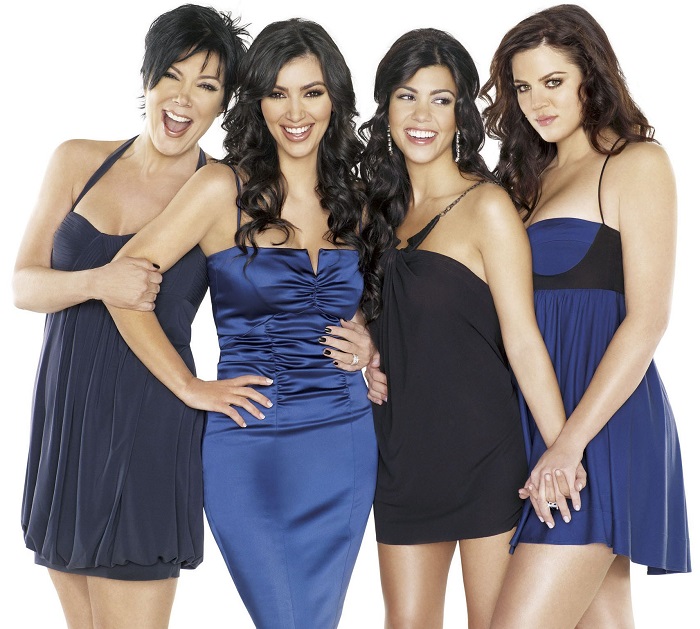 Her sister Khloe said they would miss Kourtney, “but people come, people go all the time in this family.”