Robbie Williams says he has no phone for 13 years 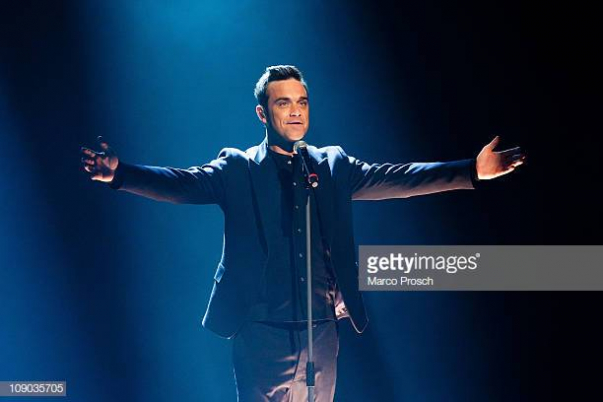 Robbie Williams admitted he has not owned a phone since 2006, although he has several million followers on social media. 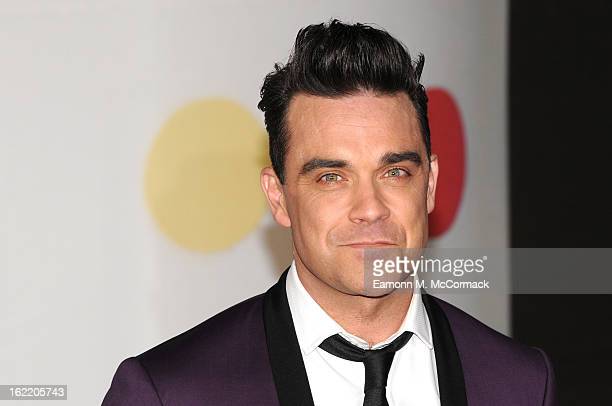 “I haven’t owned a phone since 2006. I’m always on my computer, I’ve always got Wi-Fi … I got rid of [my phone] because I just don’t like them,” he said speaking during the Back of the Net football show.

As for social media, the singer said he did not have any password to anything “otherwise my career would be over”. 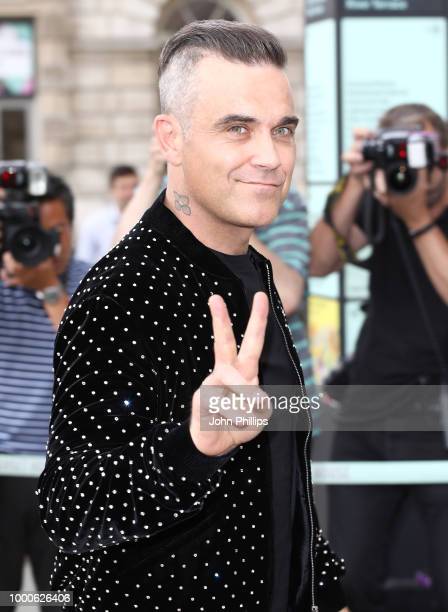 Williams is known for his eccentric behavior, for example in March he was in mourning after his pet turtle Giggs died.