Yoko Ono in Armenian: The war is over. If you want it 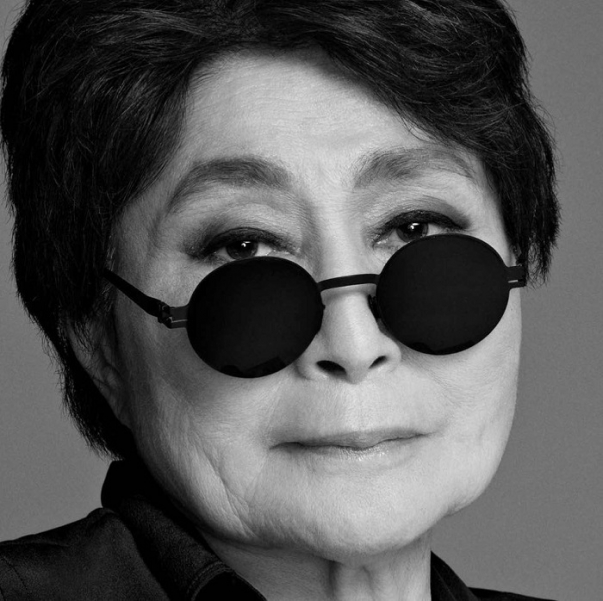 World-famous John Lennon's widow, Yoko Ono, is putting up posters and t-shirts with the theme: “The war is over” 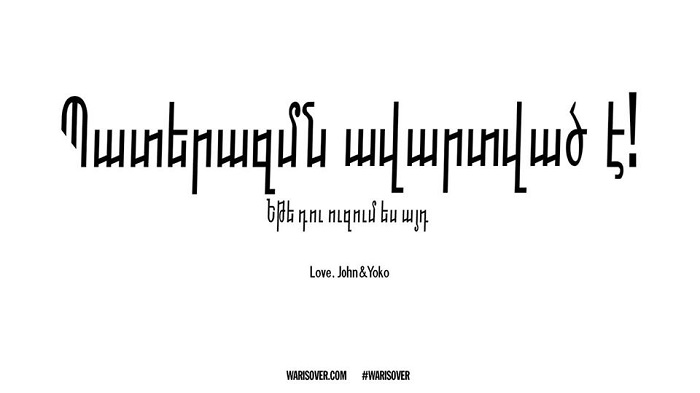 Ono posted photos of posters on her Facebook, including the Armenian version. “The war is over. If you want it.”

Ono said the posters and t-shirts are available in English, Armenian, and in more than 100 languages.