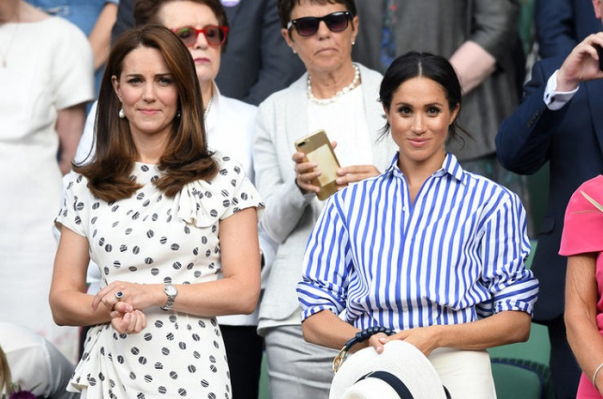 The British designer, 57, whose clothes are regularly worn by Meghan Markle and Kate Middleton, was threatened by two thugs in Lawless London, The Sun reported.

Amanda Wakeley got out of the car to check a flat tire. Two men approached her, one of them was armed with an ax. The criminals forced the fashion designer to give them a Rolex watch worth £ 25 thousand and then fled the scene.

Hugh Morrison, a public relations consultant for designer, said she was not physically injured.

"The moped assailants had earlier let down her tires to make her stop to investigate and came up behind her, threatening her with an axe. She is unhurt but naturally shocked. The police have been amazing but say that this happens 5-6 times every day in RBK&C [Royal Borough of Kensington and Chelsea] and have asked us to share this. There were lots of witnesses and the Police feel that the culprits will be caught,” Morrison said.