Halle Berry accuses her ex of incest and racism 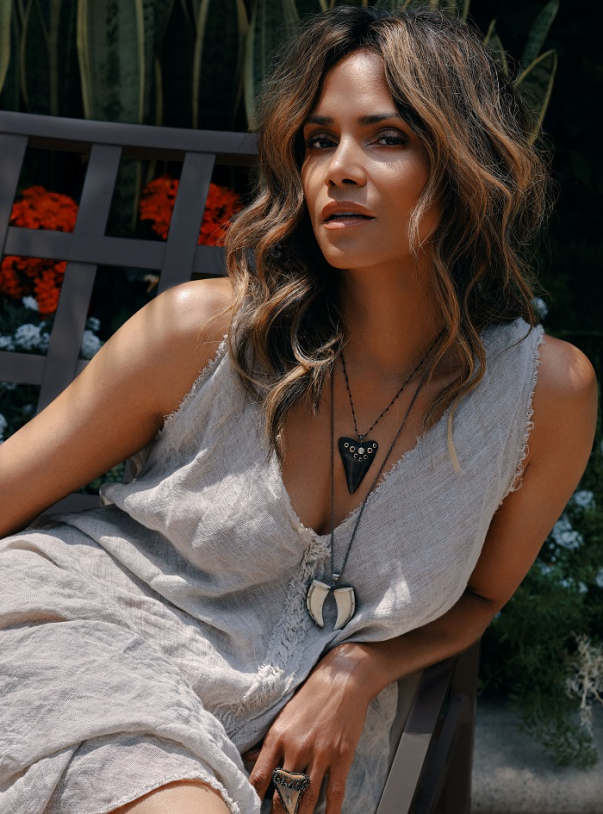 In 2011, when parents fought for custody of their common daughter, Berry brought a series of charges against Aubrey, many of which were later deleted from the protocol. 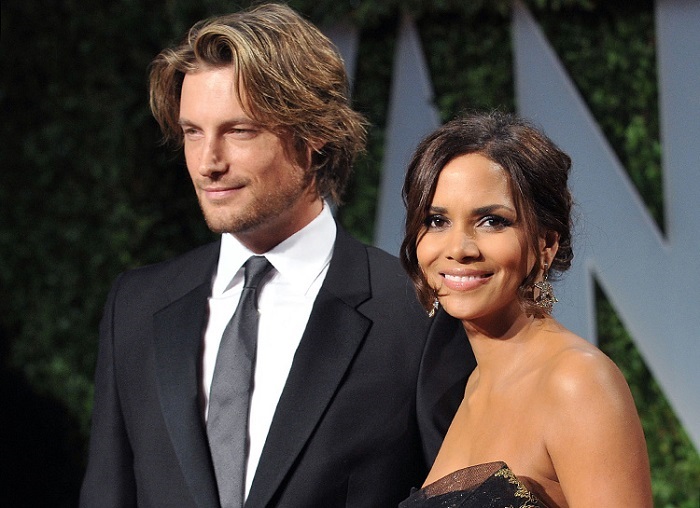 When Berry persuaded her boyfriend to go to a psychotherapist, after which it became known that the reason for failures in his intimate life was Aubrey's  sexual affair with one of his relatives, who caused him psychological trauma. According to the star, the ex had depression, and refused to treat it.

Halle Berry and Gabriel Aubrey's relationships started in 2005. They met at a photoshoot for Versace. Their daughter Nahla was born in March 2008. Halle and Gabriel confirmed braking up on May 30, 2010.