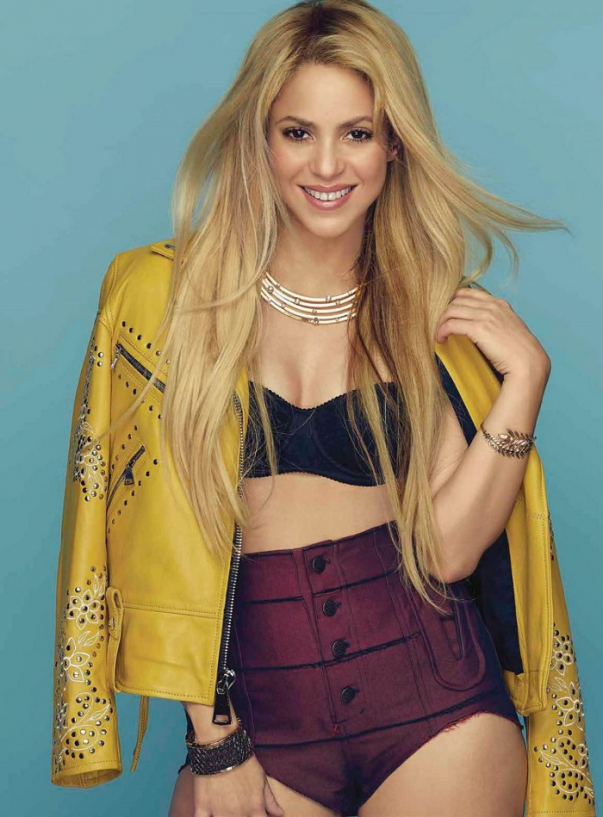 The famous singer Shakira said that she lost her voice in 2017 due to vocal cords hemorrhage. A dangerous disease receded after some time, but now the world star is afraid of relapse. 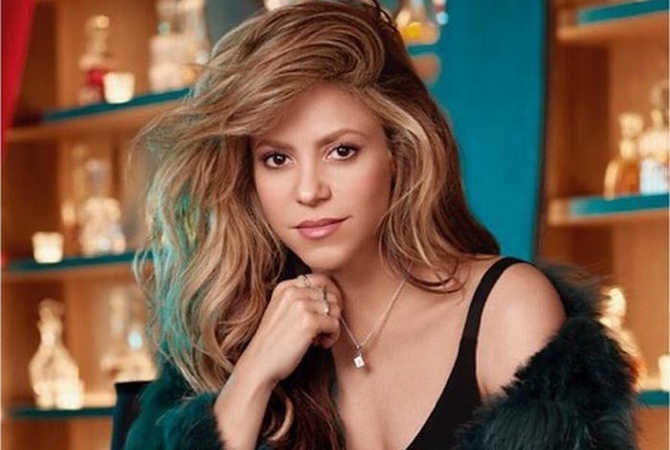 “I always thought there were going to be things in my life that would go away, like beauty, youth, all of that stuff,” she says. “But I never thought that my voice would leave me, because it’s so inherent to my nature. It was my identity. So when I couldn’t sing, that was unbearable. There were times I couldn’t even get out of bed – I was so depressed.”

“Either I needed surgery or divine intervention.” When her voice eventually returned, without an operation, “it felt like I was having some kind of religious experience”. On her El Dorado tour every night on stage was “a gift”. 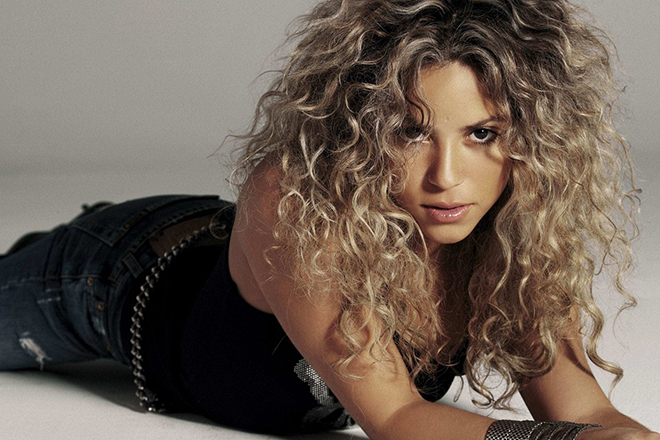 Shakira says she never fought with her partner, the Barcelona defender Gerard Piqué, so much as when she couldn’t speak. “He jokes that you would think you would want your wife to shut up – but when I had to remain quiet, he felt like one of those ex-convicts who are given their freedom and don’t know what to do with it.” How did she stay positive? “I was not positive. I was so pessimistic. I was a bitter person to be around. Gerard saw the worst of me.”