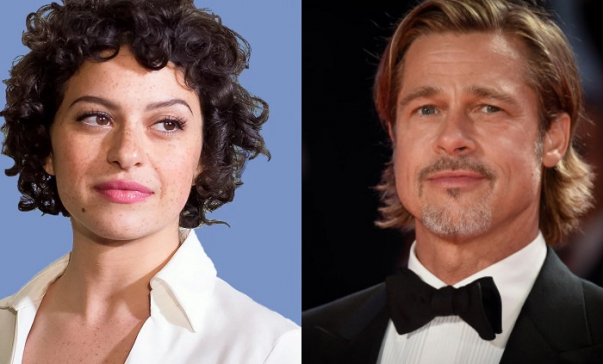 The most devoted fans always wish happiness to their idol, including in their personal lives. And now the floor is for 55-year-old Brad Pitt!

Fans conducted an entire investigation and found out that the actor could possibly date 30-year-old Alia Shawkat. Internet investigators have compiled an impressive evidence base confirming that the actors spend a lot of time together. 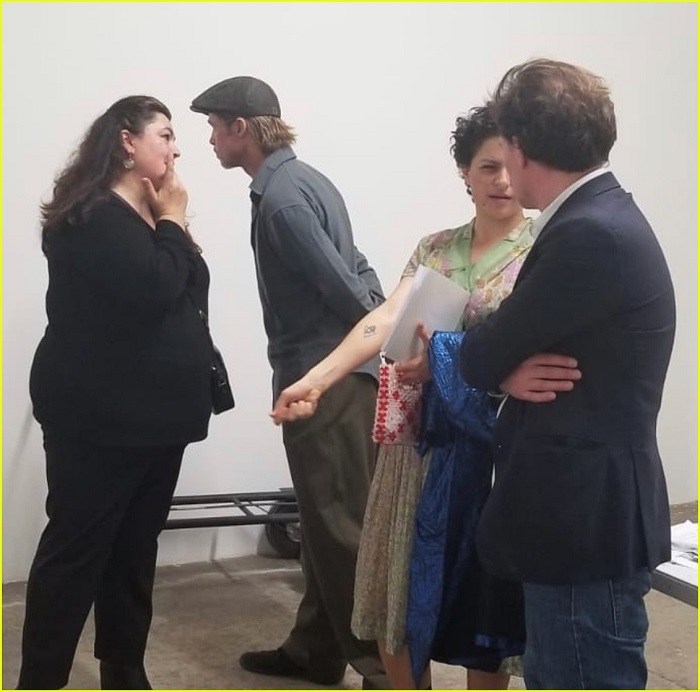 They were spotted at an art exhibition at the weekend at the Wilding Cran Gallery in Los Angeles.

Next, the couple went for lunch to one of the restaurants, where they again were captured by paparazzi - some visitors immediately forgot about their food and began secretly shooting Brad and Alia. 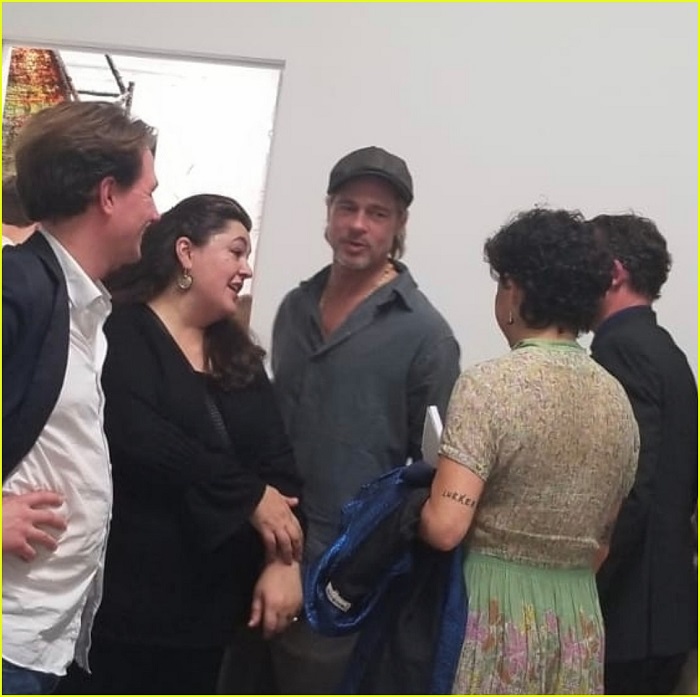 The couple was seen together a couple of months ago. So, in October, they went to a comedy show together and took a selfie with comedian Mike Birbiglia. And in September they went to the play, after which, according to eyewitnesses, they left the event in the same car. 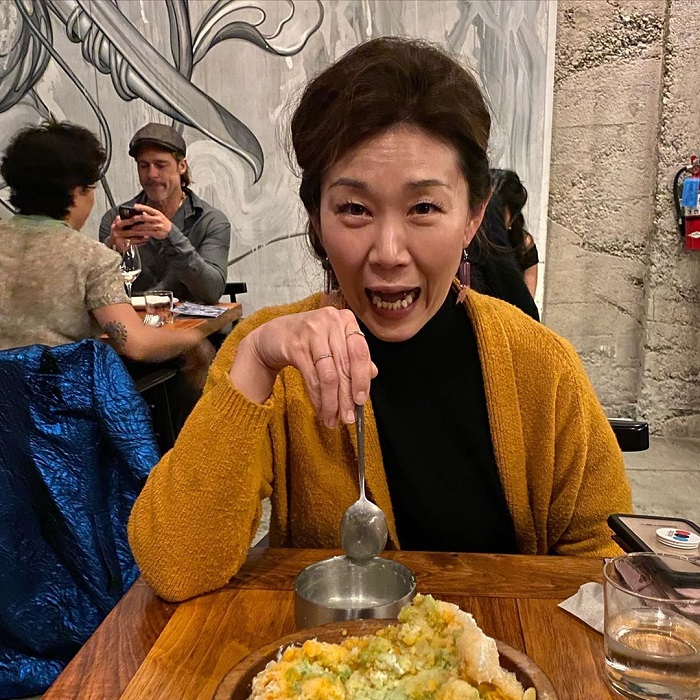 However, opinions on the network were divided. Some people chilled the fervor of others, suggesting that Brad and Alia are just friends, because there is no evidence of a romantic relationship, such as tender hugs and kisses. The actors themselves are still silent and do not comment on fan speculation.