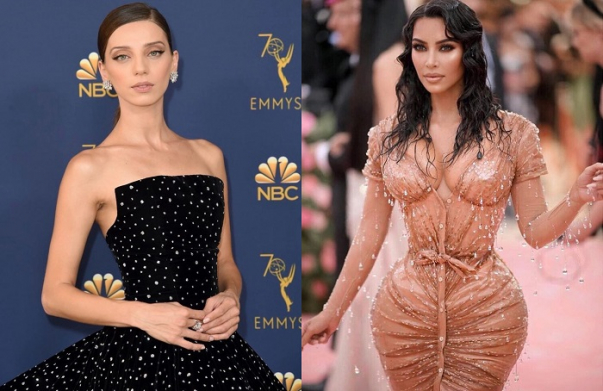 Kim Kardashian, as well as Hollywood actors Christian Bale and Angela Safaryan, were honored guests of the event organized by the The Promise Institute For Human Rights at UCLA, Daily Mail reported. 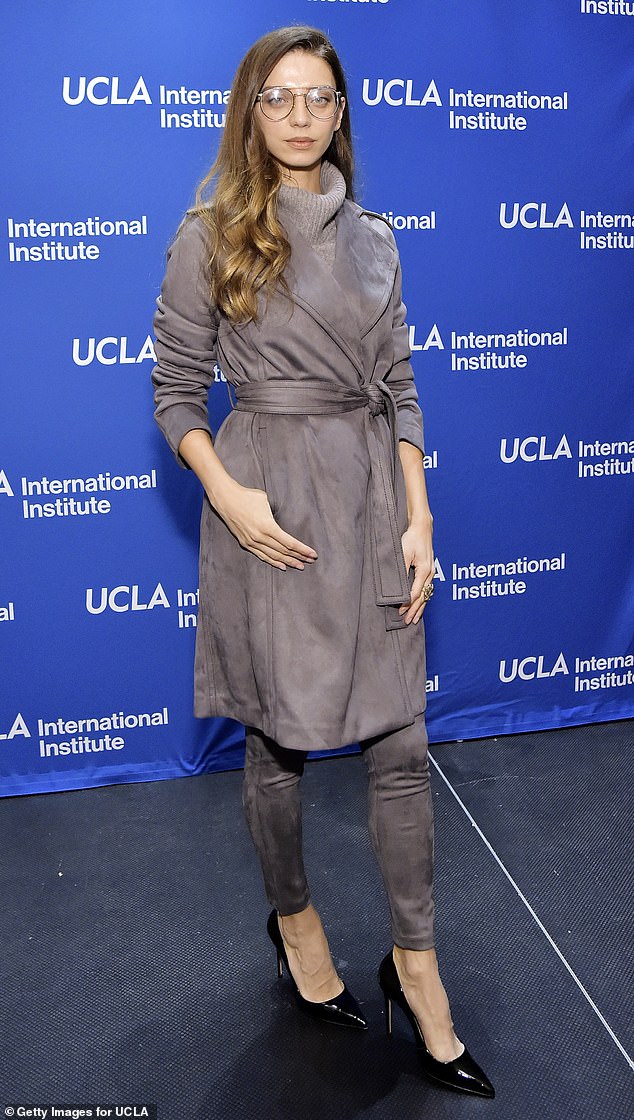 The center was created with funds from the fees of the “Promise" movie, which amounted to $ 20 million. The decision to invest in the Center belongs to the main producer of the film, Dr. Eric Esrailian. The institution will become a national, educational “hub” specializing in human rights and jurisprudence. 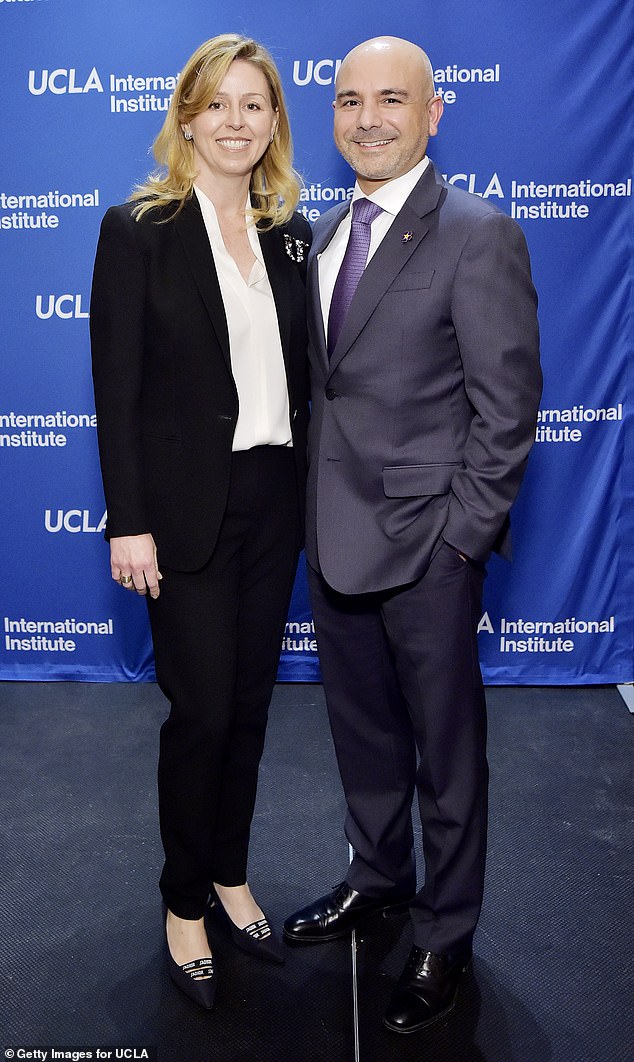 According to Esrailian, UCLA and the School of Law have kept the promise made to the victims of the Genocide and those whose rights have been violated over the years: to create appropriate legal mechanisms and teach people honesty in such crisis situations. 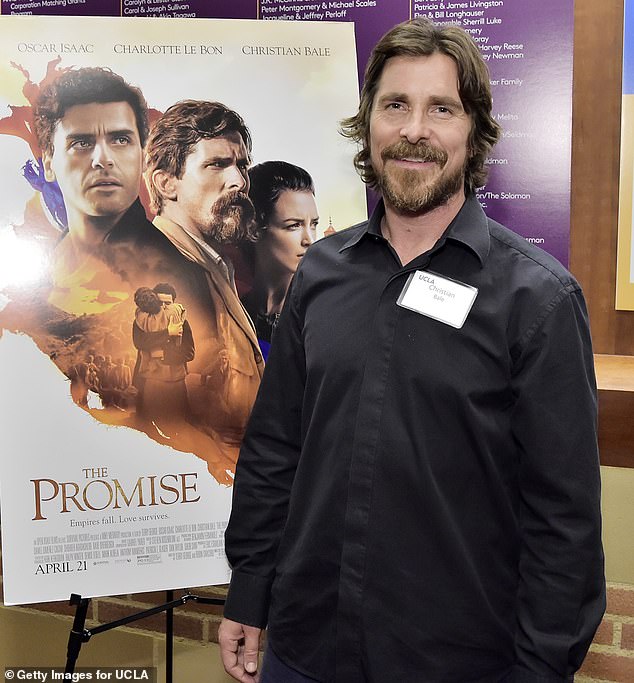 Afew hours before Kardashian shared on Instagram a photo of forget-me-nots - a symbol created in memory of the victims of the 1915 Armenian Genocide. 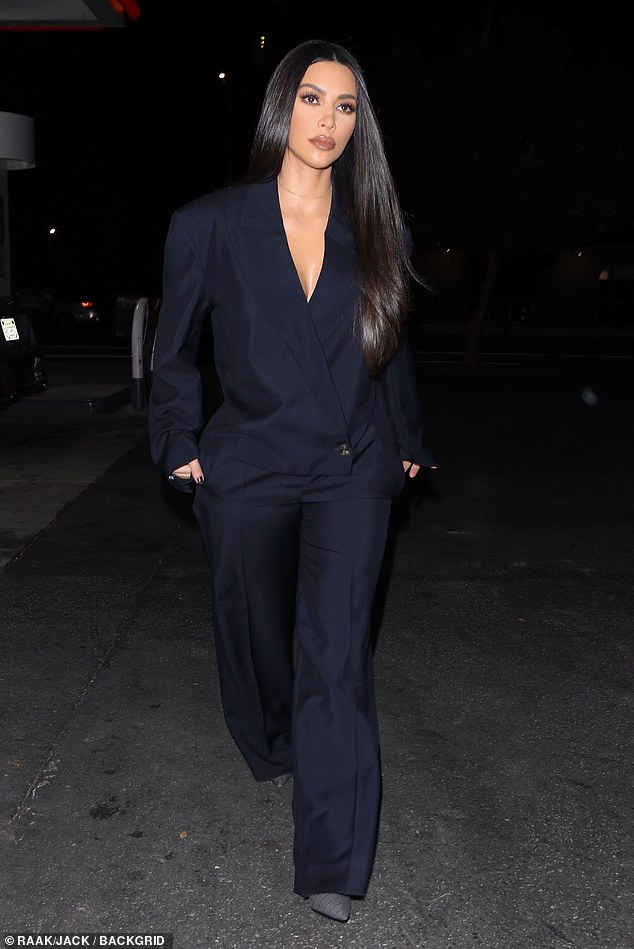