“I cried in the bathroom”, Emilia Clarke recalls her nude scenes in The Game of Thrones 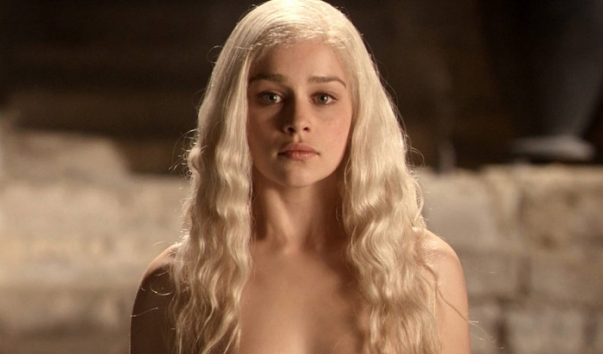 The role of Daenerys Targaryen made Emilia Clarke a star but was a real test. The 33-year-old actress revealed her feelings about nude scenes speaking to Dax Shepard. 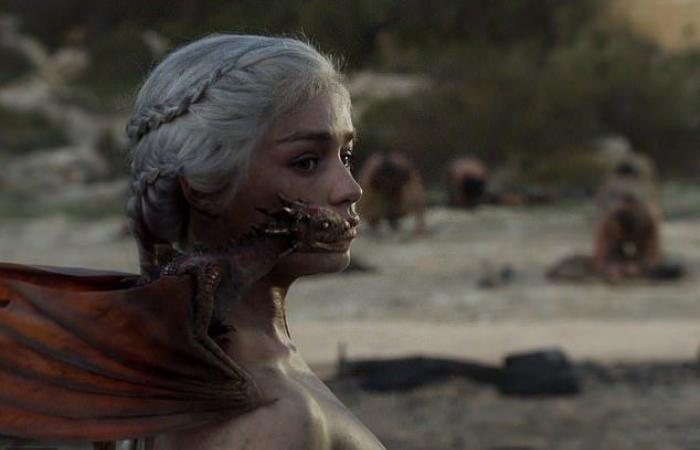 Emilia Clarke recalled crying in the bathroom because of the nude scenes. The actress said she had not agreed to them when signing a contract. However, the show runners persuaded her not to disappoint the audience.

“I’ve had fights on set before where I’m like, ‘No, the sheet stays up,’ and they’re like, ‘You don’t wanna disappoint your Game of Thrones fans.’ And I’m like, ‘Fuck you.’ ” 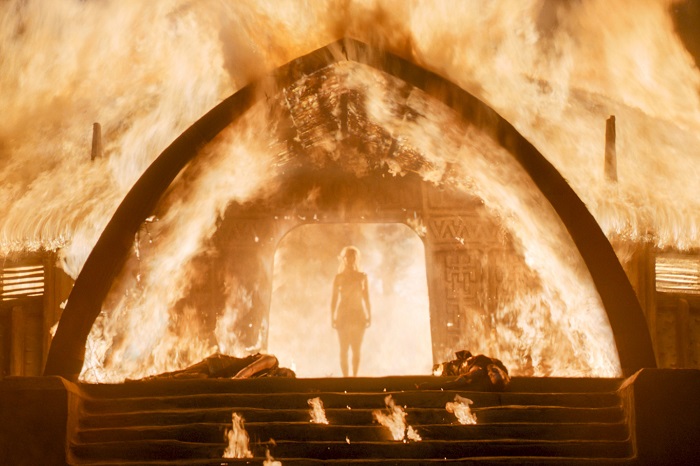 Earlier the actress said she would not have changed any episode, but admitted that there were too many nude scenes in the first season.