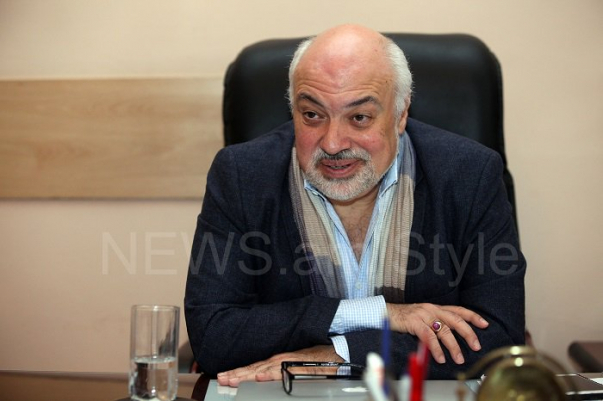 Internationally recognized conductor Constantine Orbelian, who is also the artistic director and former manager of the National Academic Theater of Opera and Ballet after Alexander Spendiaryan, has been nominated for a Grammy in the Best Classical Solo Vocal Album category once again, reports the Grammy Awards website.

“Our CD with the superb American tenor Stephen Costello was nominated for a Grammy Award today in the Best Classical Solo Vocal Album category,” Maestro Constantine Orbelian wrote on his Facebook page. 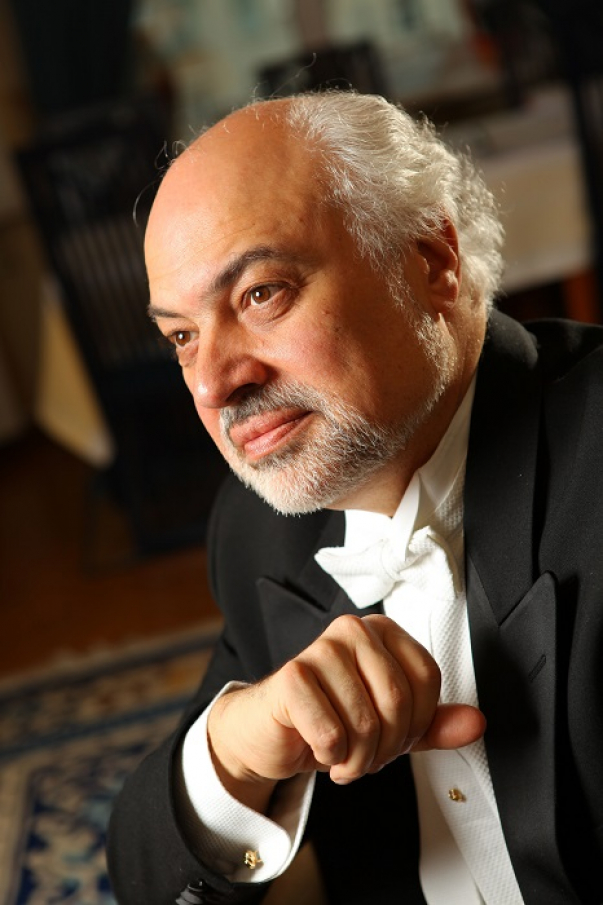 Famous American tenor, soloist of the Metropolitan Opera Stephen Costello’s album, which was recorded with the Kaunas City Symphony Orchestra under the direction of Constantine Orbelian, is nominated for a Grammy.

Last year, Constantine Orbelian was also nominated for a Grammy for his collaboration with famous operatic baritone, the late Dmitri Hvorostovsky.