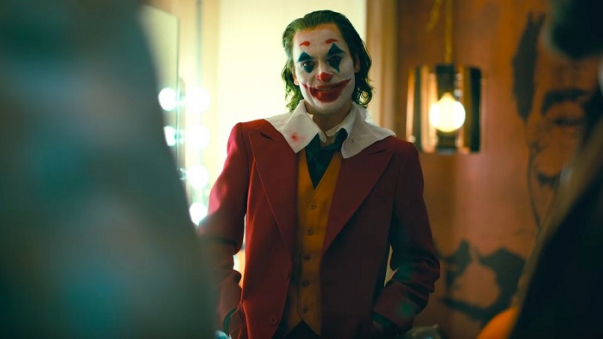 Filmmaker Todd Phillips has commented on rumors that he plans to shoot a sequel to “Joker,” starring Joaquin Phoenix, IndieWire reports.

He has denied The Hollywood Reporter's news on meeting with Warner Bros. Pictures chairman Toby Emmerich, in which he, allegedly, sought permission to create new stories about DC heroes. The filmmaker noted that this is not his style. 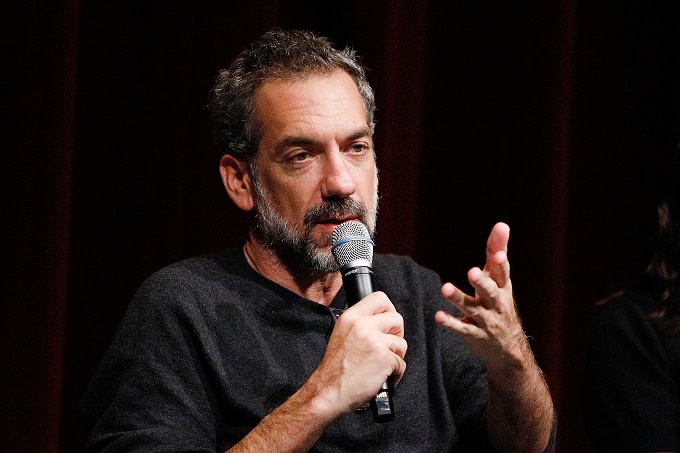 Phillips said he had offered the studio to shoot gloomier and more focused several films when he had started working on “Joker,” and Warner Bros. had responded that they were ready for such a project.

The filmmaker said that no deal has been concluded regarding a “Joker” sequel. At the same time, he did not deny that there could be a sequal.