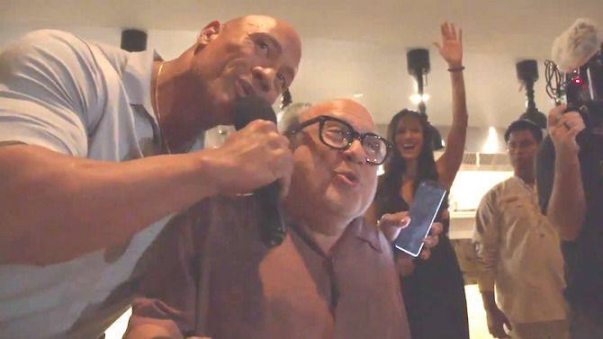 Dwayne Johnson with Jumanji: The Next Level co-star Danny DeVito enjoyed some respite from press duties for their film while in Cabo San Lucas, Mexico. The guys got drunk in the evening and decided to break into the wedding without invitation. 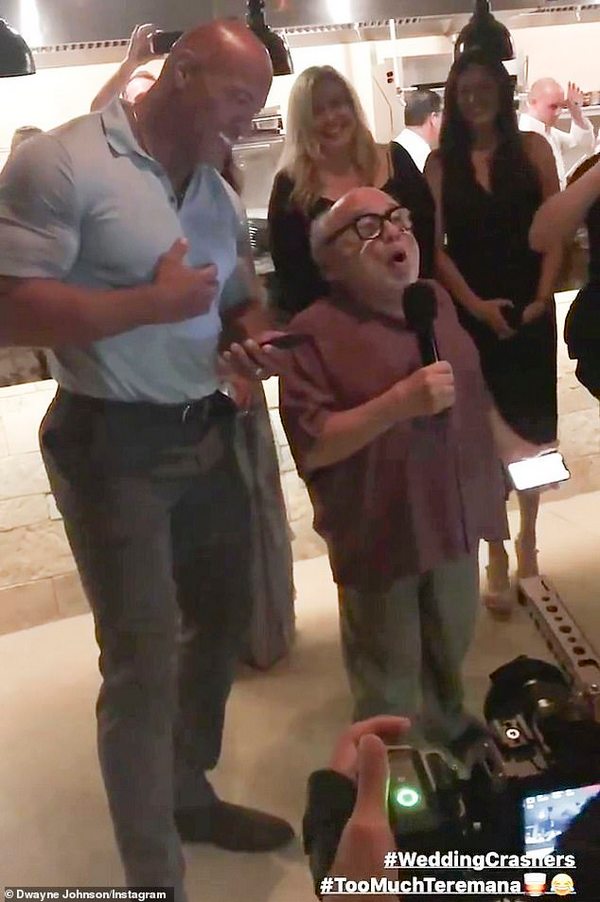 The participants of the wedding were simply stunned and completely delighted over the situation!

According to CNN, the actors sang a famous Unforgettable hit and simply enjoyed their time. Danny - who has been married to Rhea Perlman since 1982 shared: '[Get] a big house, so he doesn't have to bump into her.’ Unconvinced, newlywed Dwayne - who tied the knot to girlfriend Lauren Hashian in August - then disclosed the 'five words that Danny and I live by: Yes honey, you are right.’ 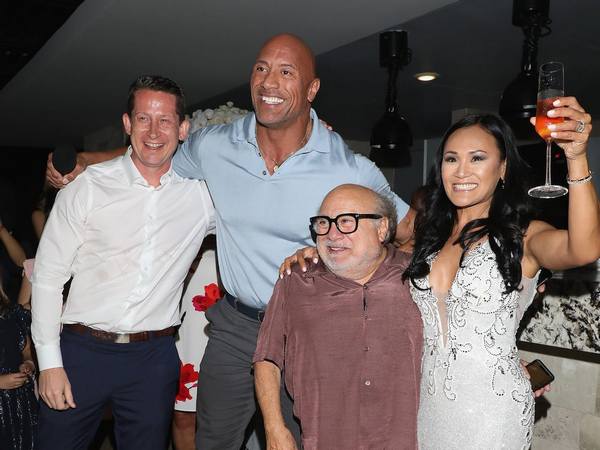