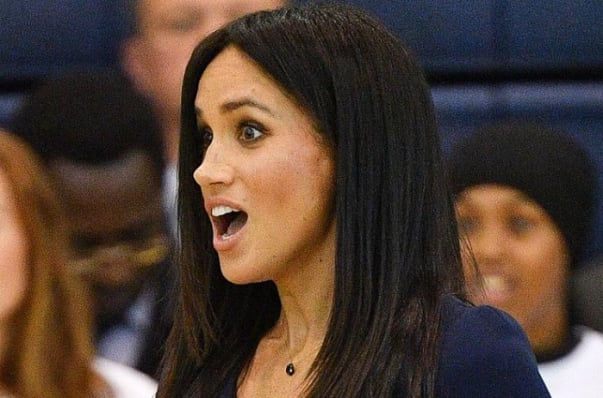 Top five fashion faux pas of the decade have been revealed, Daily Mail reported referring to a Love The Sales survey.

It was Gemma Collins’ worst mistake ever!

“The 38-year-old British reality star who found fame on The Only Way Is Essex, divided fashion enthusiasts in 2017 when she stepped out wearing a design by Gerda Truubon to the ITV Summer Party,” the source noted. “Styled by Lucas Armitage, Gemma paired the padded shoulders, orange dress with bronze accessories to match the chain embellishment.   Despite previously inspiring many plus-sized women, with her glamorous style and even having her own fashion line, the 2017 look was viewed by many as one of her least flattering.

One of Kim's most unfortunate looks have also been captured! 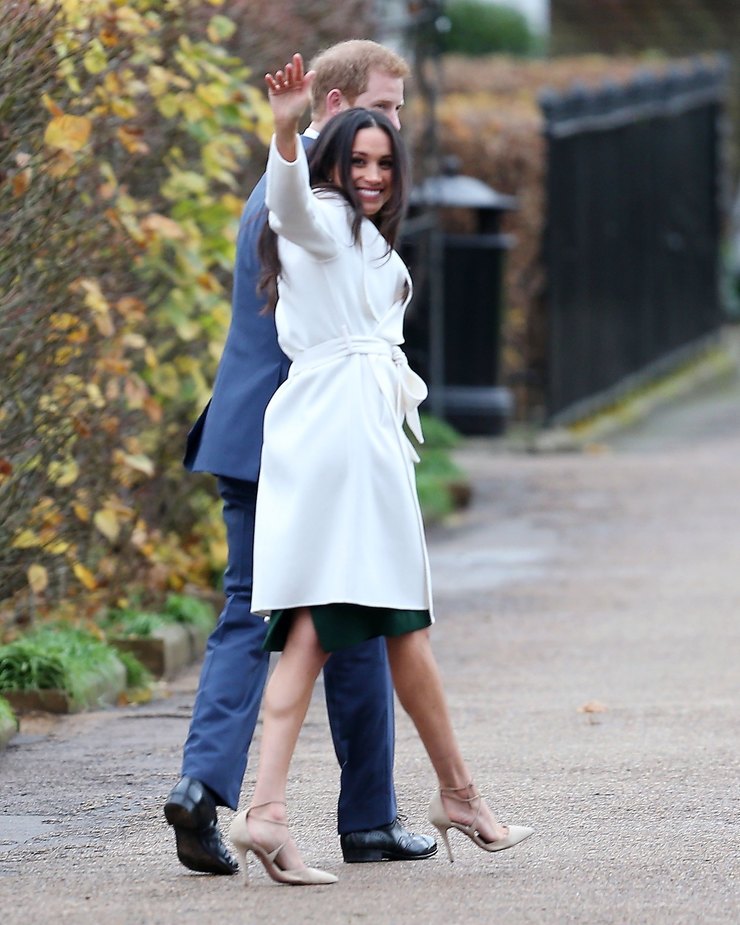 Kim Kardashian's flower dress when she appeared at Met Gala ball in 2013 while being pregnant, took the fourth place, leaving behind Meghan Markle wearing oversized shoes.