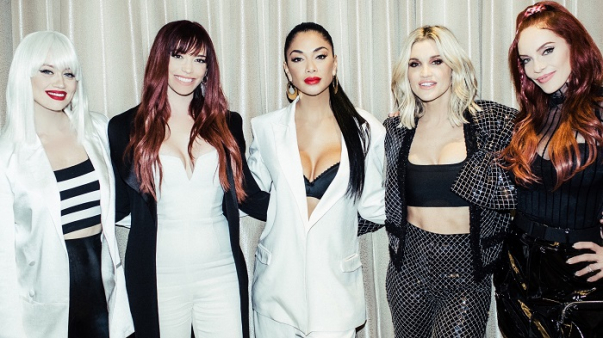 Pussycat Dolls star Nicole Scherzinger has announced the reunion. It seems that Spice Girls will have to make room in the context of the loudest musical girl-reunion of 2019. So far, only one performance of the group is known within the The X Factor: Celebrity project.

Well-known people compete in this show, but Pussycat Dolls will not act as participants, as one of the jury members is the soloist of the group Nicole Scherzinger. 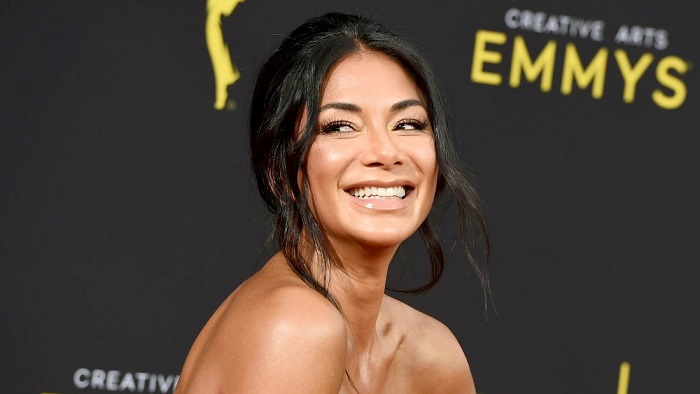 The success of the band came in 2005 with their first PCD album, which debuted fifth in the US with three successful singles Don't cha, Buttons and Stickwitu; the latter earned a Grammy nomination for the group.