Julia Roberts accused for death of her young sister 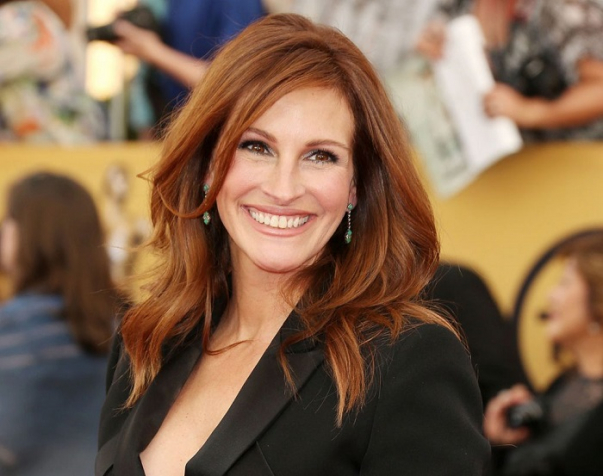 Julia Roberts was accused of the death of her younger sister Nancy Motes. Such a scandalous statement was made by the late fiance of the late John Dilbeck, who believes that the Hollywood star for many years mocked a relative, Radar Online reported.

According to Dilbeck, Julia laughed at overweight Nancy and told everyone that her younger sister was a drug addict.

“I personally still hold Julia responsible for the death of my fiancée,” said Dilbeck, 37. “When people ask me about Julia, I just tell the truth because I’m honoring the memory of my fiancée.” 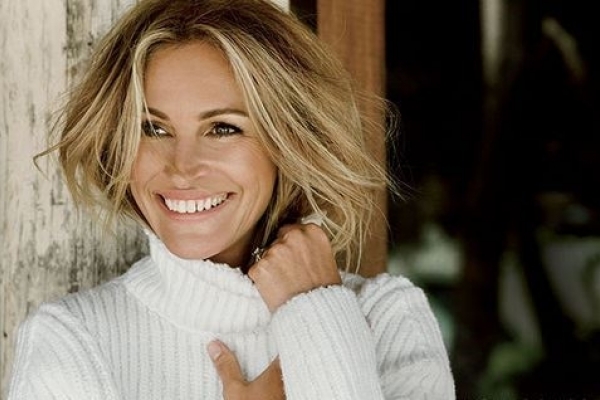 “They make her out to be this drug addict when really we’re talking about weed. That’s what she had a record for in Georgia,” he said. “We’re not talking about heroin. It’s slander on someone who can’t defend themselves — and people should know what Julia did.”

He also charged that Roberts’ last words to Motes were: “I want you dead and gone. I’m drawing my knife in the sand!”

“When I finally met Julia, I was lying to myself that this person couldn’t possibly be that wretched or mean,” he said. “I believe she was jealous of Nancy’s close relationship Opens in New Window  with their mother,” Betty Lou Bredemus.