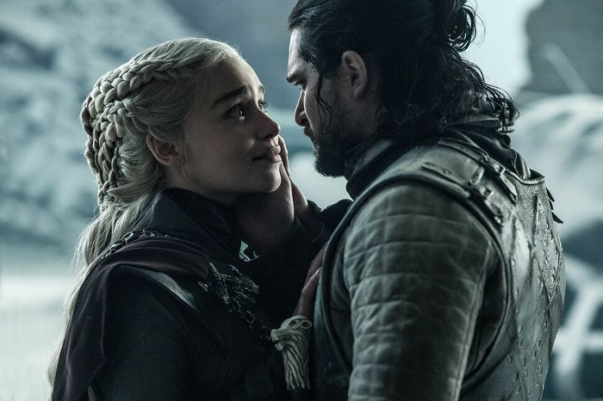 Kit Harington, known for his role as Jon Snow in the Game of Thrones, talked about the reason for killing of Daenerys Targaryen. 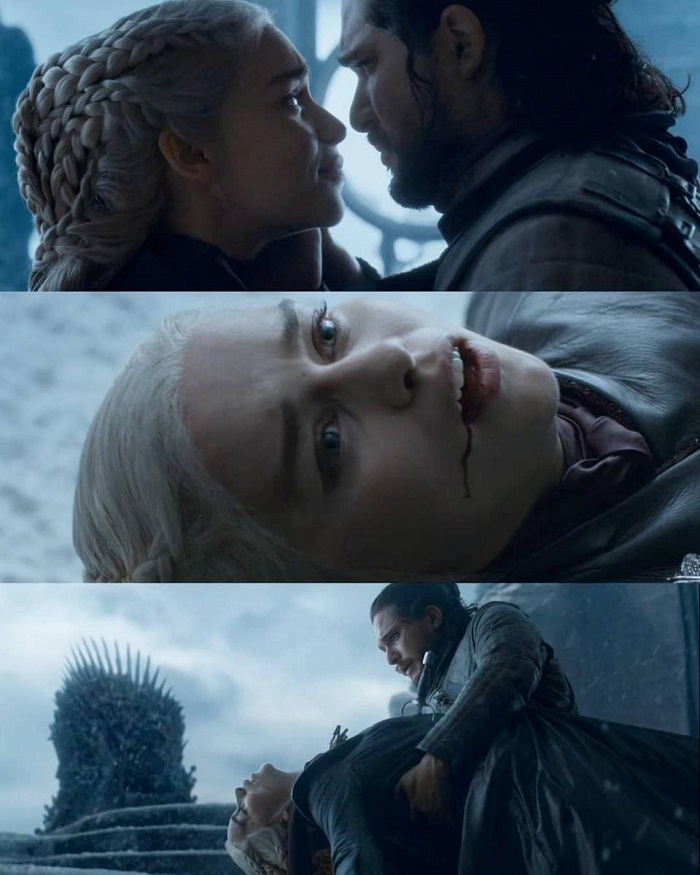 “He doesn’t know he’s going to betray her until right at the end. In Jon’s head, it’s a number of [reasons: Dany] doesn’t factor in anyone else’s decisions and it also means [Dany] is going to kill my sisters, so it becomes [my] family vs. her,” he said.

HBO is currently working on a prequel to the Game of Thrones about the Targaryen Dynasty. House of the Dragon is based on events chronicled in Martin's historical Westeros companion book Fire and Blood.