How much was Kim Kardasian paid for her viral Uber Eats advert? 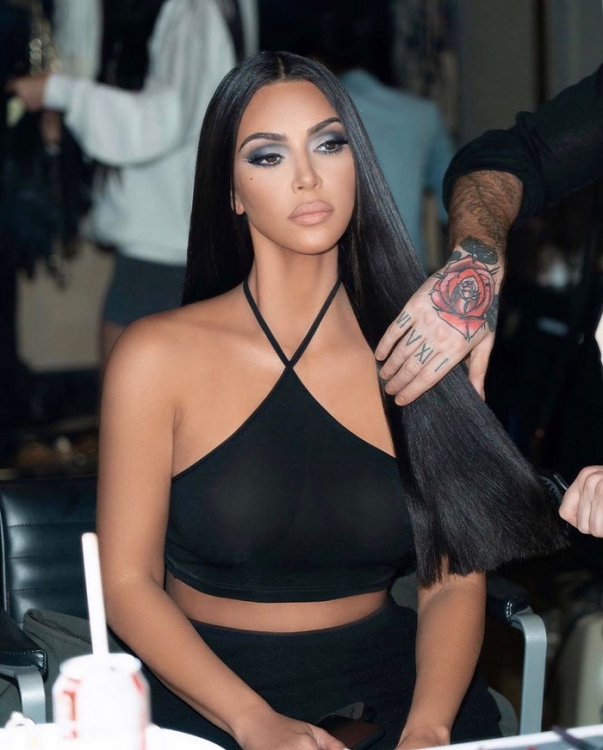 Kardashian was paid $2 million for a video, which was called “a masterpiece” by some users of social networks, Daily Mail reported.

Australian actress Magda Szubanski who is known for Kath & Kim character Sharon Strzelecki was also featured in the video.

Both were wearing blue and white polo shirts with their initials on it.