Timberlake apologizes to his wife for scandalous photos with actress 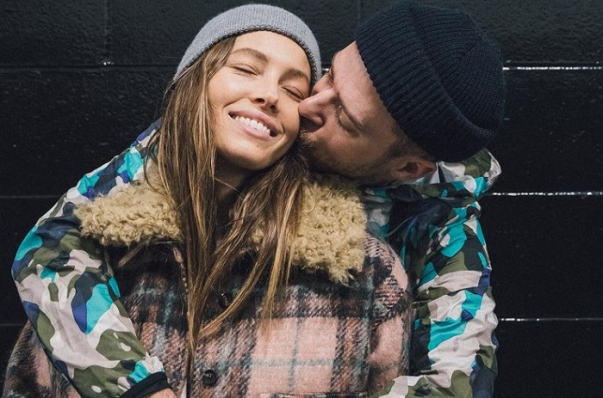 Actor and singer Justin Timberlake finally commented on rumors about his romance on the side. A few days ago, photos appeared on the Internet when the star gently holds the hand of his actress Alisha Wainwright.

The star family ignored rumors, but today Timberlake decided to confess. He admitted he went to such public repentance for the sake of his family.

The singer said that he usually tries to avoid gossip, but this situation threatens his marriage and hurts people close to him, so he can not be silent. Justin said that he went over alcohol that day, but there was nothing between him and Alisha. He asked for forgiveness from his wife and son, and also promised that he would become the best husband in the world.