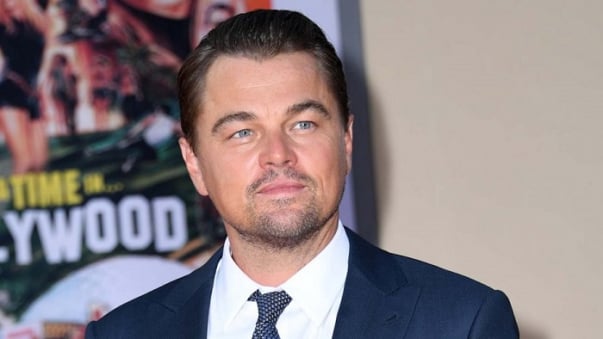 Hollywood actor Leonardo DiCaprio is making the most of his trip to Art Basel in Miami. He was spotted with supermodels Kendall Jenner, Bella and Gigi Hadid, and his girlfriend Camila Morrone is currently attending the Marrakech International Film Festival in Morocco, sources tell  People. 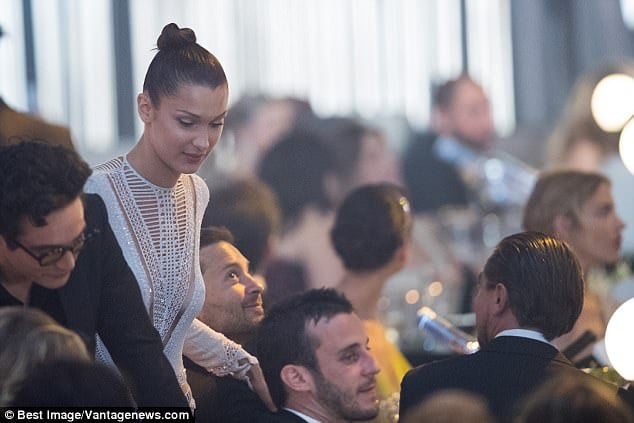 Miami hosted the Art Basel Beach Festival, and Leonardo DiCaprio attended one of the events. He actually arrived very late and only mingled with Bella and Gigi Hadid. 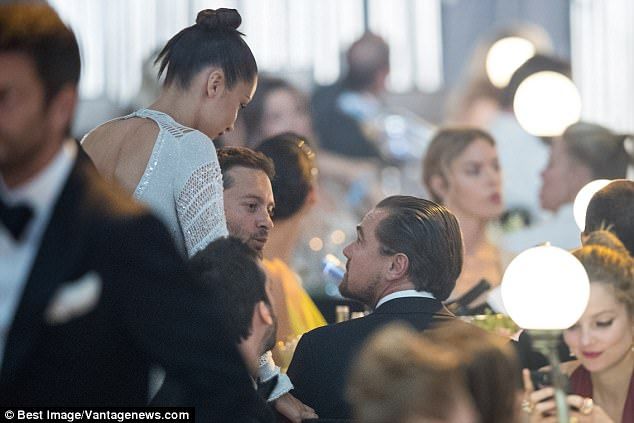