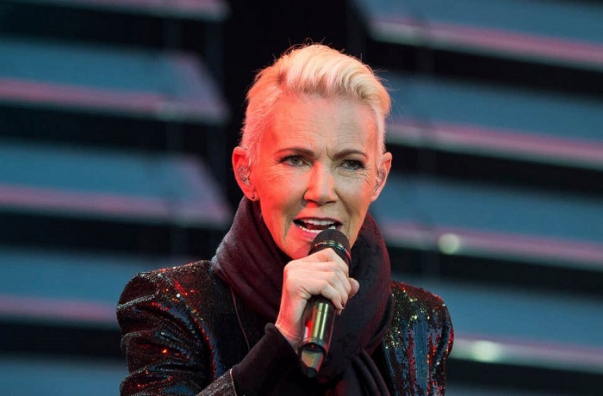 Her partner in Roxette, Per Gessle, expressed his love for Fredriksson and her family, and said: “Things will never be the same.”

Roxette is one of Sweden’s most famous pop groups, selling over 75 million copies of its albums worldwide.