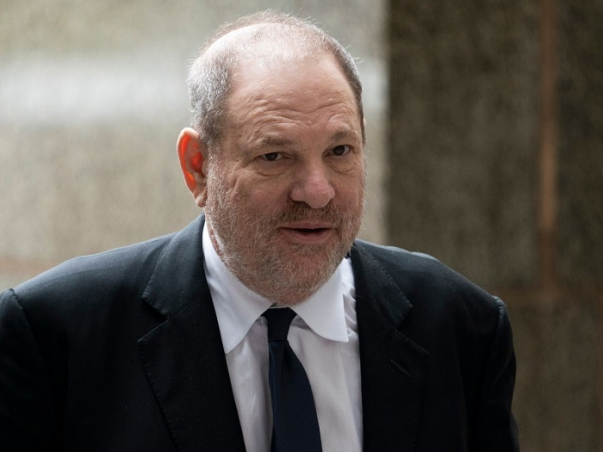 Payments were made by insurance companies representing the Weinstein Company. 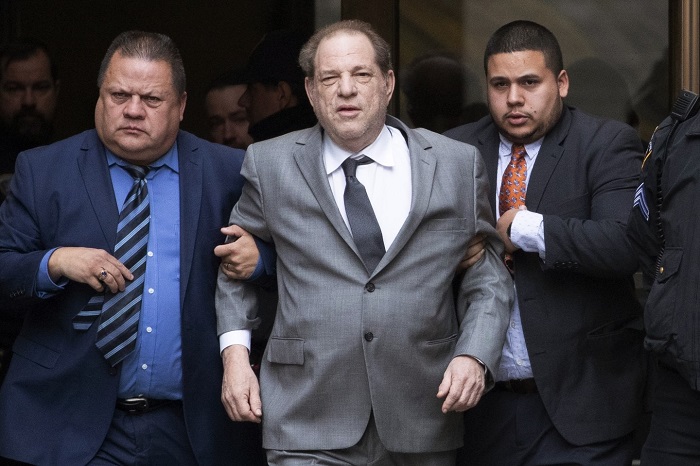 The alleged victims of the producer agreed to drop the charges of harassment or rape against him for $ 25 million. Weinstein pleaded not guilty at the trial.

“Two women who have brought civil suits against Mr. Weinstein — Alexandra Canosa, a producer who used to work for him, and Wedil David, an actress — intend to challenge the tentative agreement, according to their lawyers,” the source noted.