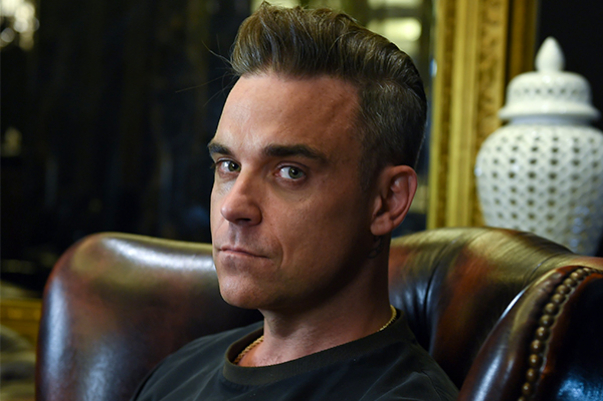 The album climbed to the U.K. album summit in its second week after losing the first week to Coldplay's Everyday Life.

However, last week Williams came out with a surprising announcement saying he doubts that his Christmas songs will take number on spot in charts.