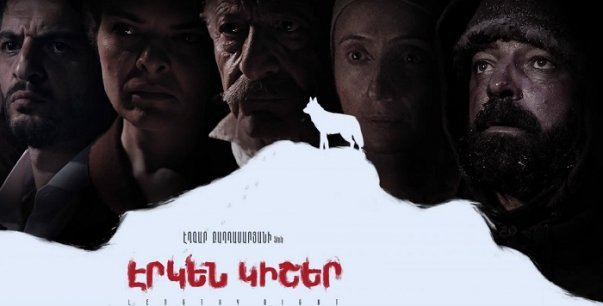 Edgar Baghdasaryan’s ‘Long Night’ movie presented from Armenia, was not included in the short list of the American Academy Award.

Bagdasaryan’s movie was nominated for the Academy Award for Best International Feature Film.

This movie has been declared the winner in five categories amid Anahit national film award.

As for the Oscars, the list of award nominees will be announced on January 13, and the 92nd ceremony will be held in Los Angeles, February 9.