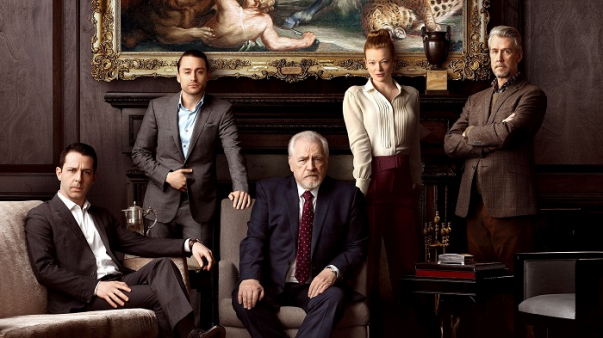 HBO’s Succession tops the list of the 50 best TV shows of 2019 issued by the Guardian newspaper.

The first season was released in 2018 and the second in 2019. Succession is a drama about a billionaire media family featuring Hiam Abbass, Nicholas Braun, Brian Cox, Kieran Culkin, Peter Friedman and others. 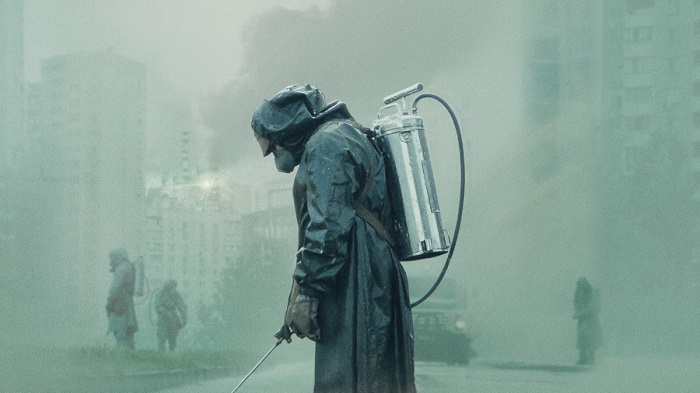 Earlier IMDb published the list of the most expected films of 2020 which is headed by Cathy Yan’s Birds of Prey.