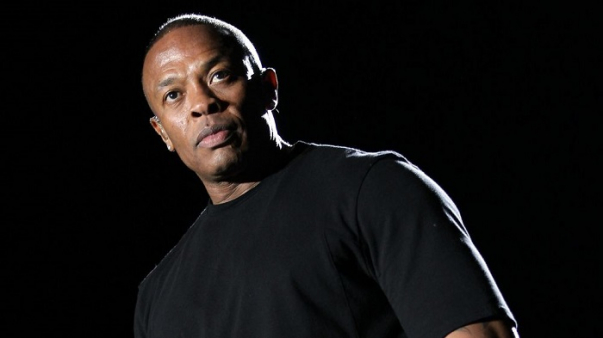 Forbes magazine has published a list of the richest musicians of the decade.

American rapper and producer Dr. Dre ranked first, whose fortune is estimated at 950 million dollars. It is noted that his last album Compton was released back in 2015, but the musician is a co-founder and owner of 20 percent of the shares of the audio equipment manufacturer Beats Electronics, which Apple bought in 2014. 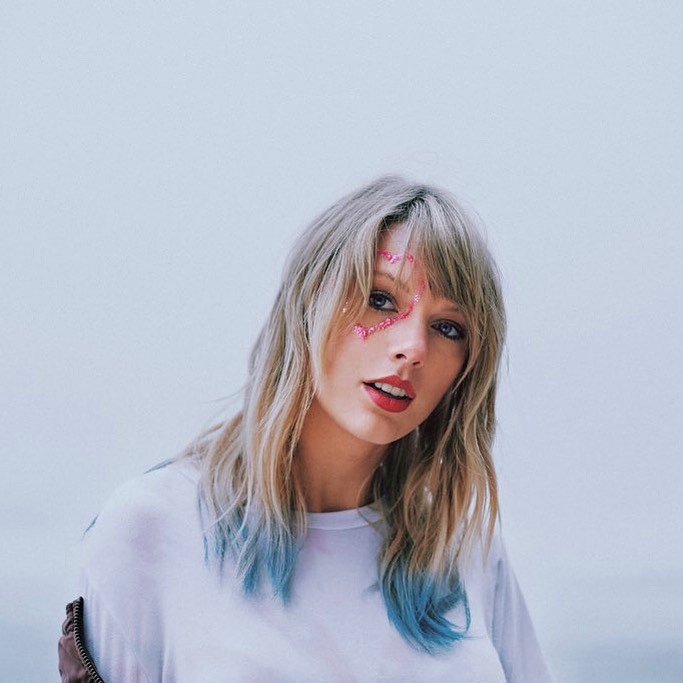 American country pop singer Taylor Swift ($ 825 million) ranked second. She also topped the ranking of the highest paid musicians of 2019. Among the most popular songs are Shake It Off, Blank Space, Delicate, Style and Bad Blood. 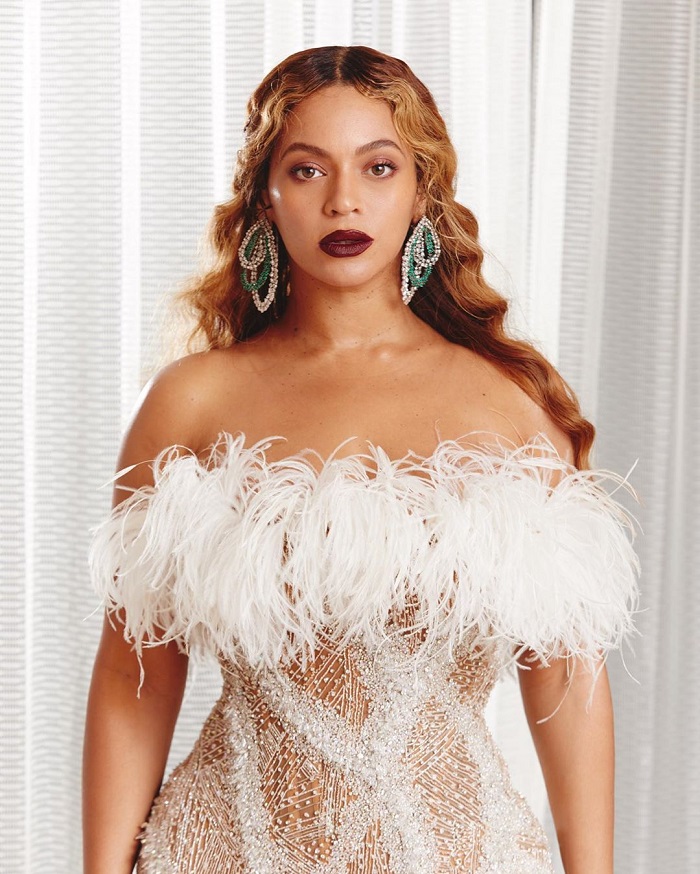