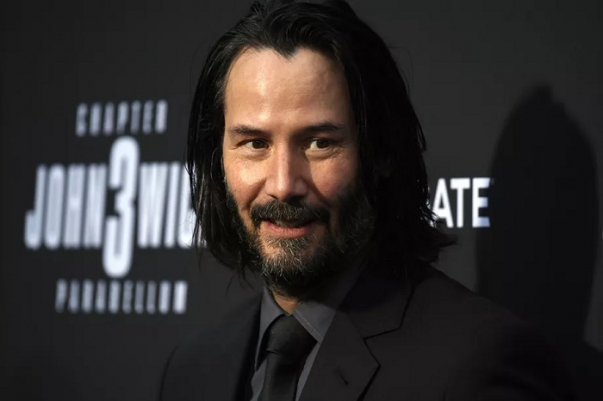 The portal Just Jared has compiled a list of the highest-paid actors.

Keanu Reeves ranked first for his role in ‘The Matrix’ as he earned $ 250 million. Bruce Willis ranked second for the ‘The Sixth Sense’ with $120 million, leaving behind Tom Cruise, for ‘War of the Worlds’ with $ 100 million as well as Will Smith for ‘Men in Black.’ 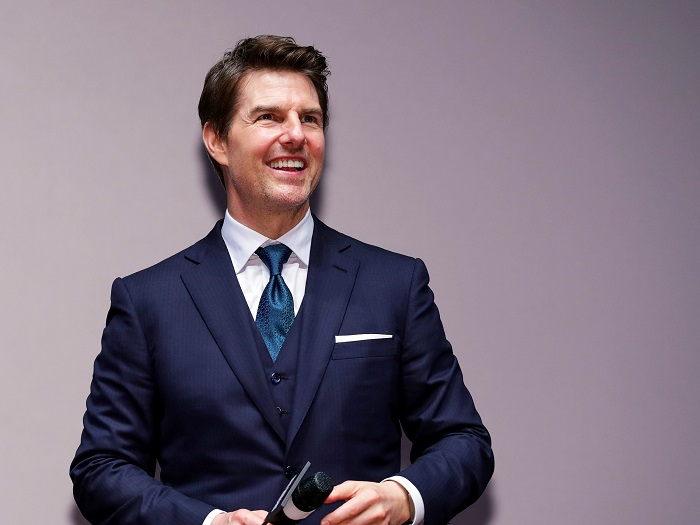