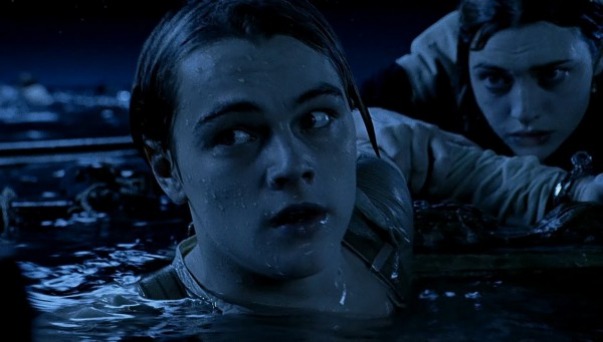 A funny story happened with Leonardo DiCaprio when he was having his vacation on St. Barth in late December. The actor and his girlfriend saved the drowned man.

According to sources, the Hollywood star and his girlfriend Camila Morrone were on a yacht when an alert about a drowning man was received. Leonardo agreed to help and joined the search of a 24-year-old Frenchman who got drunk and fell overboard. The captain did not know how long he was in the water. 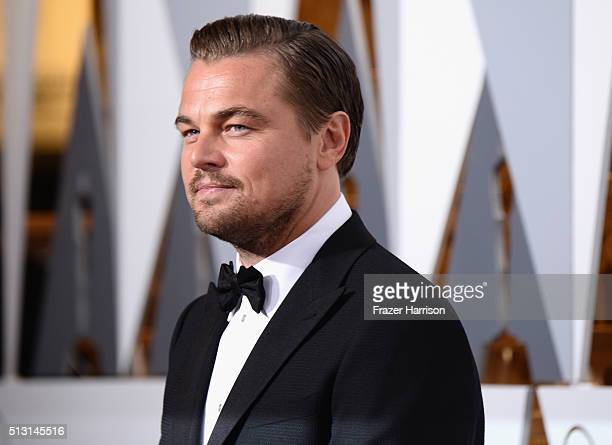 DiCaprio’s yacht was the only one to respond to the emergency alert. A few hours later he noticed a man in the water. It appeared that the man stayed afloat for 11 hours.

The captain, who lost the Frenchman, said there was “one in a billion” chance that he would survive. 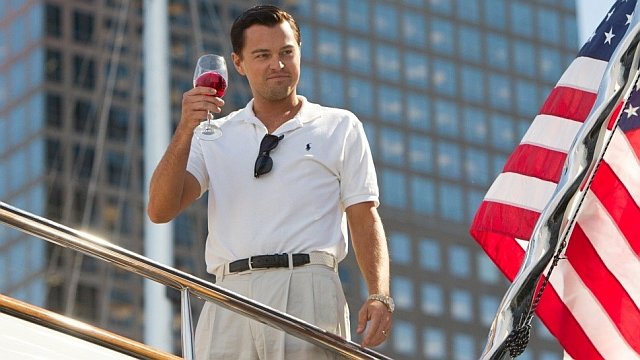 The lucky name is Victor, he was very hungry and suffered from dehydration. Yes, DiCaprio’s Jack of the Titanic was less lucky.