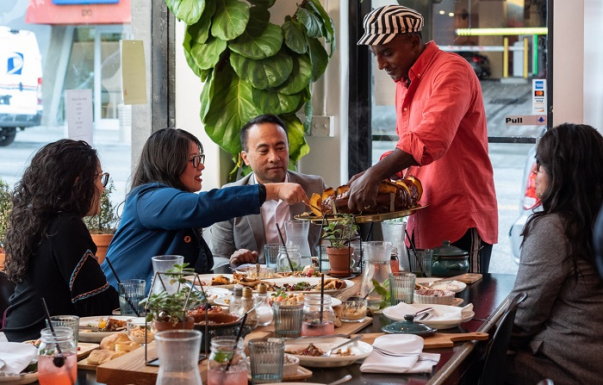 The second season of the ‘No Passport Required with Marcus Samuelsson’ TV show has already kicked off, LA Weekly reported.

The first episode was dedicated to the Armenian community and our national cuisine. 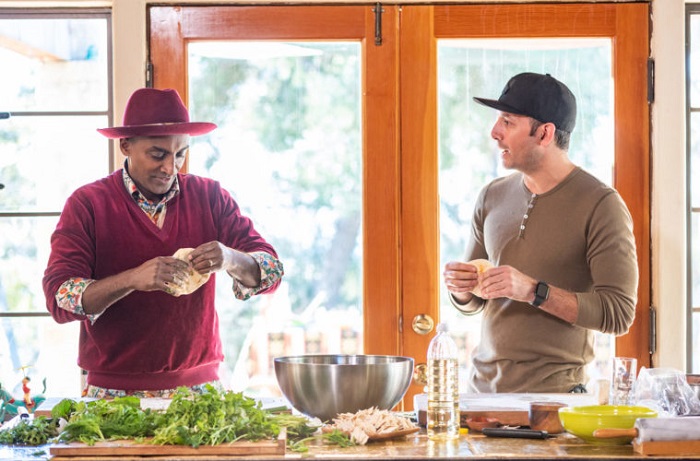 Samuelsson is from Ethiopia, but he grew up traveling - from Sweden to Hollywood and Glendale ... And now he decided to visit the Little Armenia area, head to some Armenian restaurants, and chat with Armenians from different countries - from Russia to Ethiopia and Egypt. He liked everything from lule kabob to ghapama… 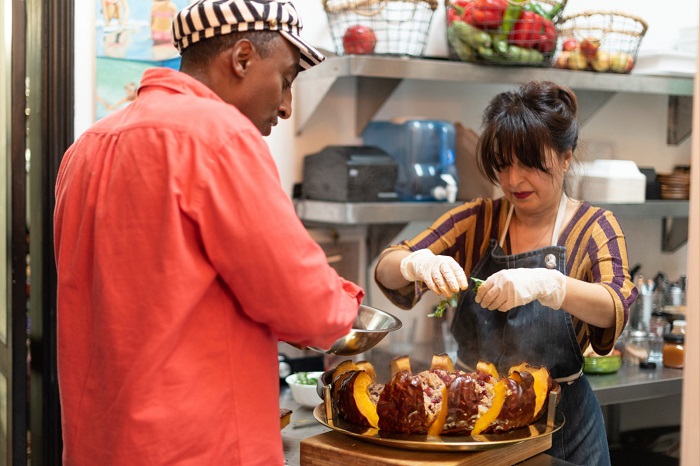 “I discovered how extremely diverse the community is, whether it’s Persian Armenian or Turkish Armenian,” the New York-based Samuelsson tells L.A. Weekly. “It has so many geographically different entry points – which also means bringing a lot of different traditions together and says a lot about the strength of the community and their commitment to holding on to these traditions. I had some of the most delicious food and best conversations and saw how deeply proud these people are to be both Angelenos and Armenian,” he said. “You have the young caterer who is walking a walk between traditional Armenian food and ingredients you might find in French restaurants, balancing between rituals and spices and traditions.” 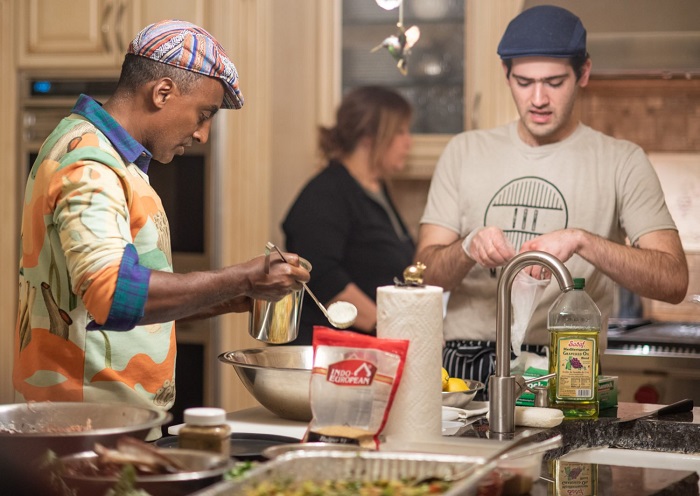 According to him, Los Angeles is a city of food and it is not only about restaurants, but also food tracks, or markets.

"And especially in the Armenian community, which keeps it in the home as a meeting point for people young and old to get together to hold on to traditions. Restaurants might not be where all the food is. Some of the best meals are kept at home. You find that a lot in immigrant communities, rituals being kept. And that’s what we really dive into in this episode — great food, tradition and conversation,” he added.