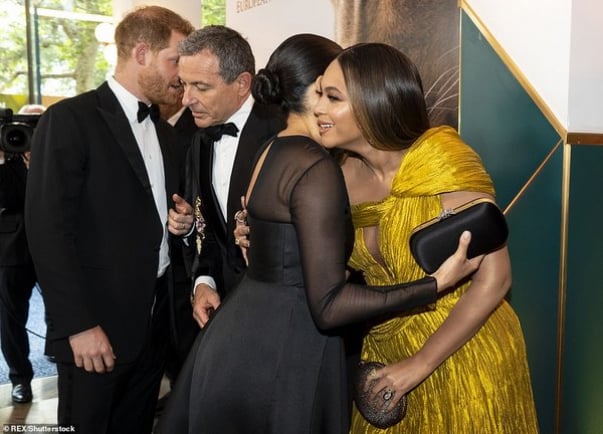 Meghan Markle has reportedly reached a voiceover deal with Disney, the People reported.

The reports come just days after Prince Harry and Meghan Markle announced their intention to quit their royal duties.

A video of Prince Harry’s talk with Dinsey CEO Bob Iger while attending the London premiere of The Lion King appeared on the web.

Prince Harry told Iger whether he knows that his wife is doing voiceovers. 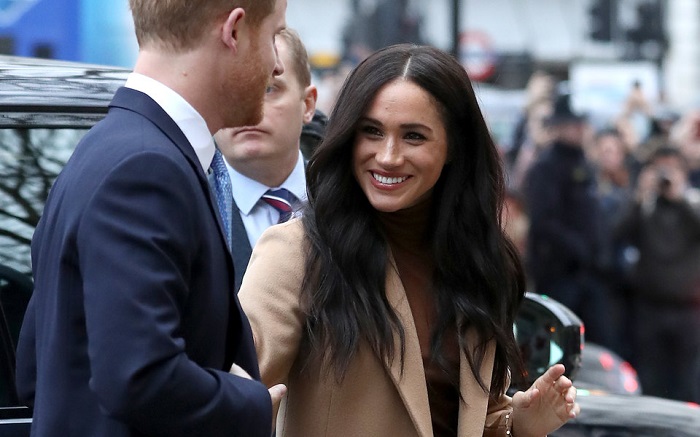 Earlier reports suggest the Duchess of Sussex is in talks with the leading fashion brands, including Givency, to discuss her participation in multimillion advertising campaigns.