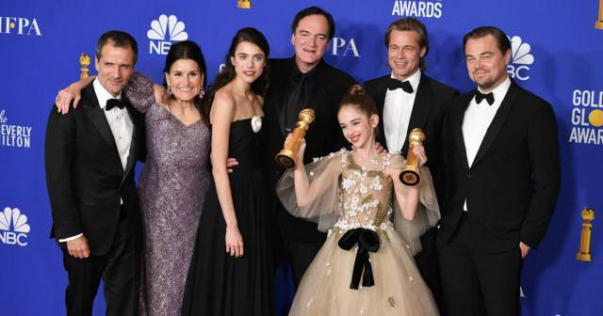 Quentin Tarantino’s “Once Upon a Time in Hollywood” has won Critics' Choice Awards 2020 in the best picture category.

Critics' Choice Awards 2020 awards are given by Broadcast Film Critics, an association of approximately 250 television, radio and online critics. Renée Zellweger and Joaquin Phoenix were named the best actress and best actor. 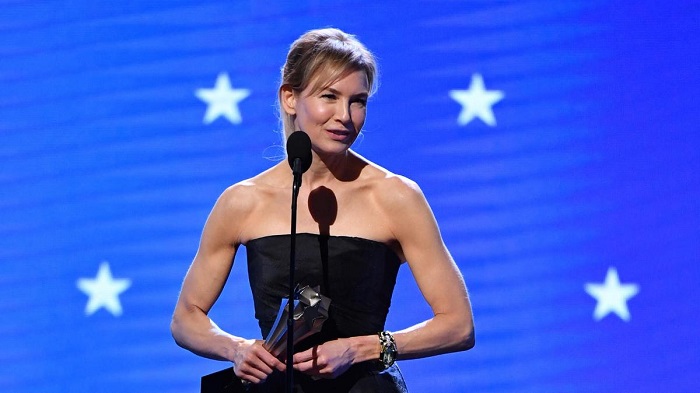