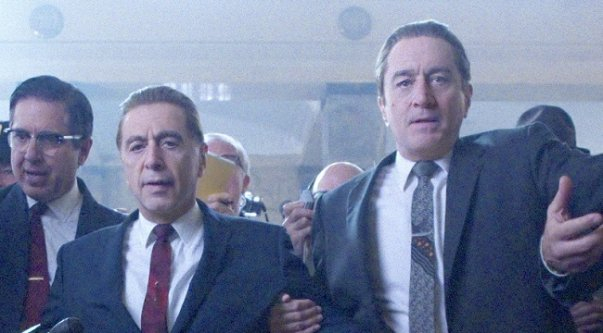 The first Academy Awards nominees have been revealed on the official YouTube channel of the Oscars.

Screenwriter of The Irishman Steven Zaillian has been nominated for the best adapted screenplay. 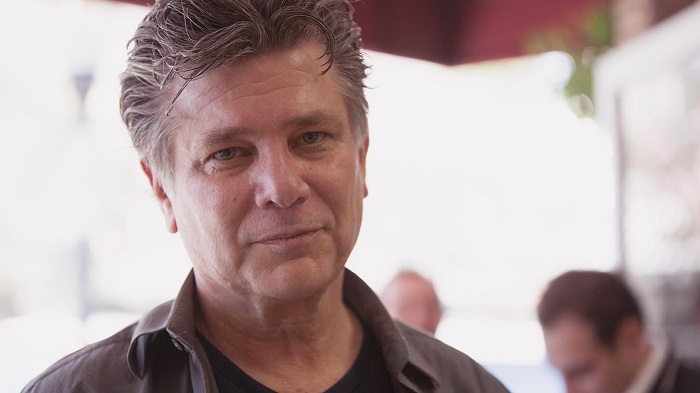 Zaillian, Armenian by origin, has been nominated for Oscars three times. We hope he will succeed this time.

The Irishman has been among the nominees for the best picture along with Joker, Little Women, Once Upon a Time in Hollywood, Parasite, Ford v. Ferrari, Marriage Story, 1917 and Jojo Rabbit.