Rita Ora has her Marilyn Monroe moment when filming advert 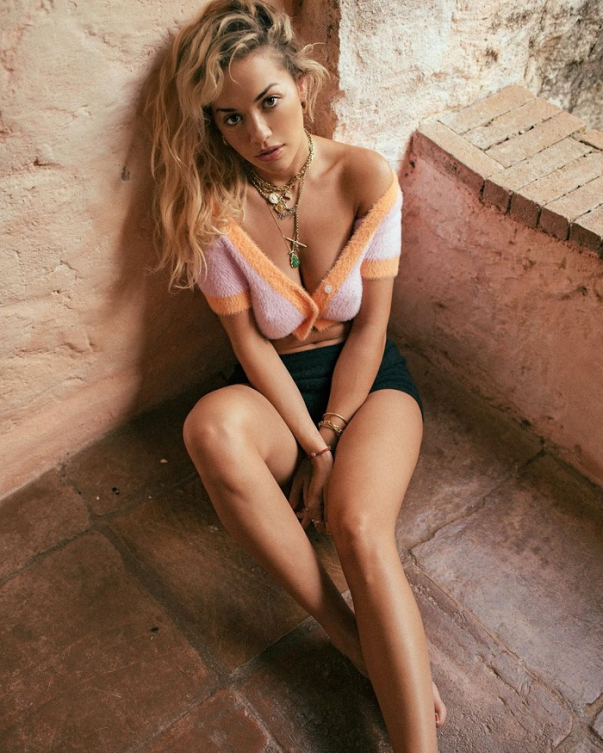 Ora’s pants could be seen when wind blew her skirt up. This iconic scene once became popular due to Marilyn.

Rita Ora is a British singer and has a Kosovo background. She first appeared at Eurovision show on BBC where she was one of the contestants competing to represent Britain at the song contest.