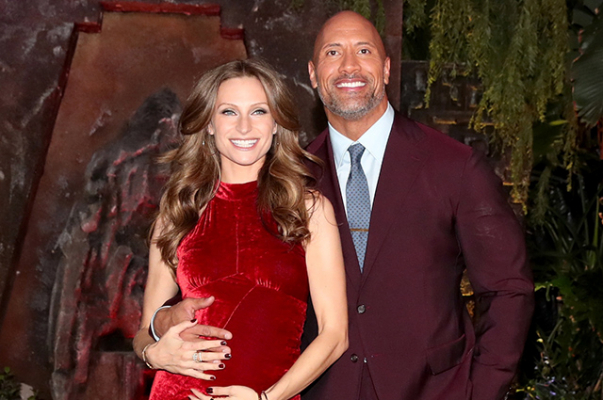 The woman was completely shocked by the brand new Cadillac Escalade worth $ 75 thousand. 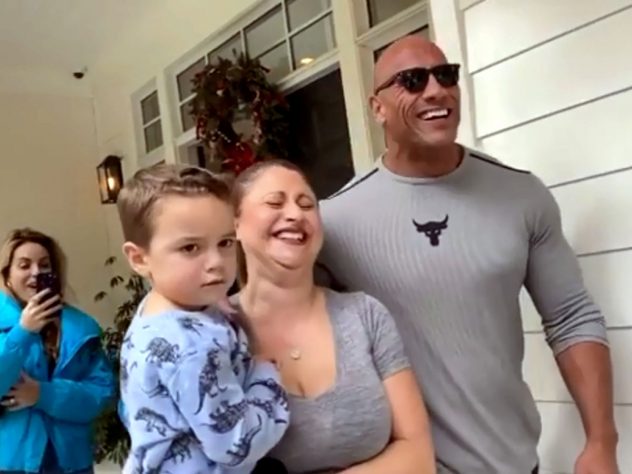 “This Christmas surprise felt good," Dwayne captioned his Instagram post. "Merry Christmas to my sister in law, @aja_elan for simply being the most loving, supportive and coolest human we could ever ask for. From day 1. Enjoy your new ride with good mana and love. Merry Christmas! We're grateful and we love you sis.”

According to Forbes, in August 2019, Johnson became the highest paid actor, earning $ 89.4 million in a year. 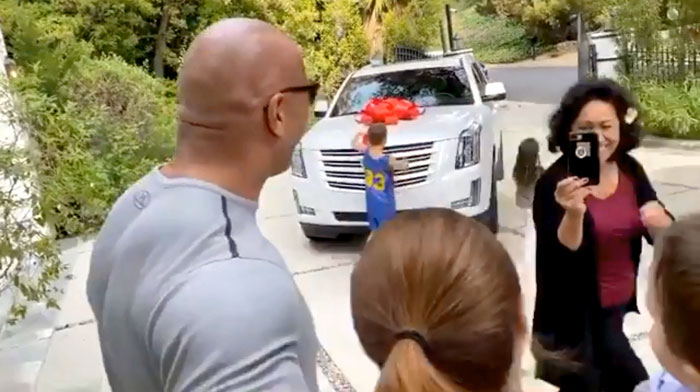 But...now it turned out that she didn’t know how to drive such a huge car: driving up to the supermarket she did not take into account the dimensions of the car and crashed into the billboard support. And the wheel even flew off the Cadillac. Fortunately, no one was injured.

Hollywood star Dwayne Johnson has become a son-in-law for all Armenians. He entered the ‘Armenian clan’ only after the official marriage with his girlfriend Lauren Hashian.