How they collaborated again and how he decided to shave his beard? Sebu Simonian on his new duet with Sirusho

Have you ever been hurt so badly you forgot what it means to smile?... This is the question which Armenian-American famous singer Sebu Simonian raises together with Armenian pop singer Sirusho in their new music video, which has become a real hit on social media.

In his interview with NEWS.am STYLE the musician talks about 'Have You Ever Hurt Somebody', his new collaboration with Sirusho and the most interesting scene of the music video, in which he shaves his beard. 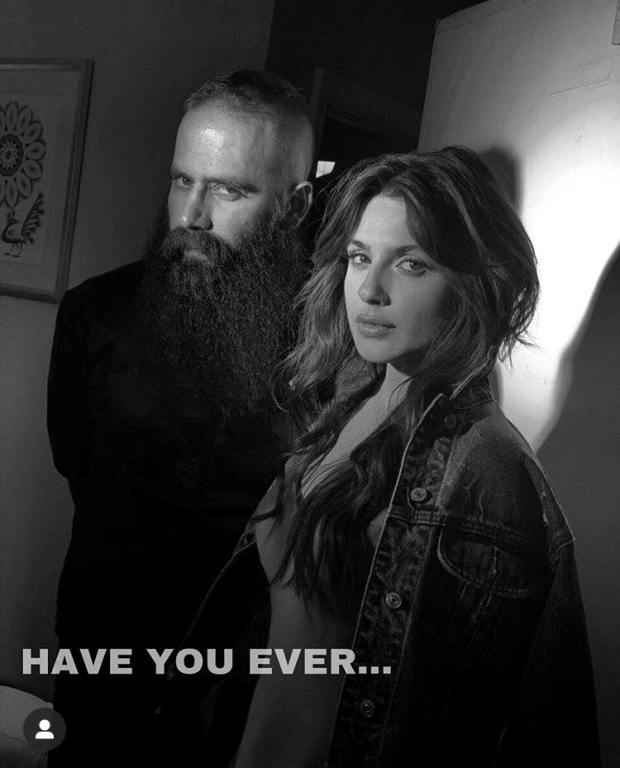 “I wrote 'Have You Ever Hurt Somebody' about 13 years ago. I recorded a version then with Jivan Jr. on duduk. Sirusho and I performed it live in Armenia as a duet for the first time in November, 2017 at Hamalir in Yerevan. It happened at my solo concert, where we also performed an acoustic version of our earlier collaboration “Vuy Aman””, says Sebu adding, “The live version sounded good, so we decided to record a new version, a duet. I produced this new version of  'Have You Ever' with her vocals last year. She visited me in Los Angeles in March/April 2019 when we recorded her vocals and shot the music video. I wrote and co-directed the video with ACRS”. 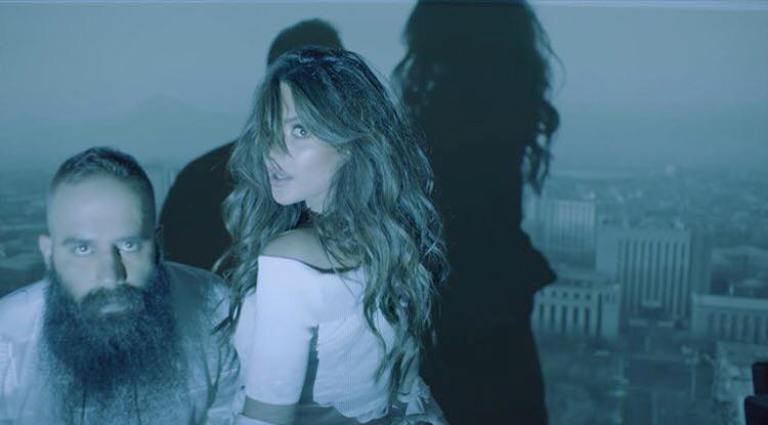 In the music video Sebu shaves his beard, which is the most surprising part of it. How he decided to do so? The singer explains.

“I had been wanting to shave it for a while. The video, which was shot at my home, was a good opportunity to make it a fun public event”. 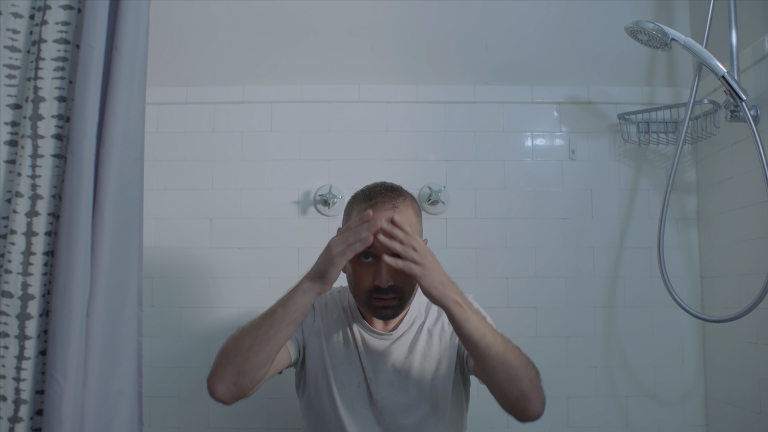 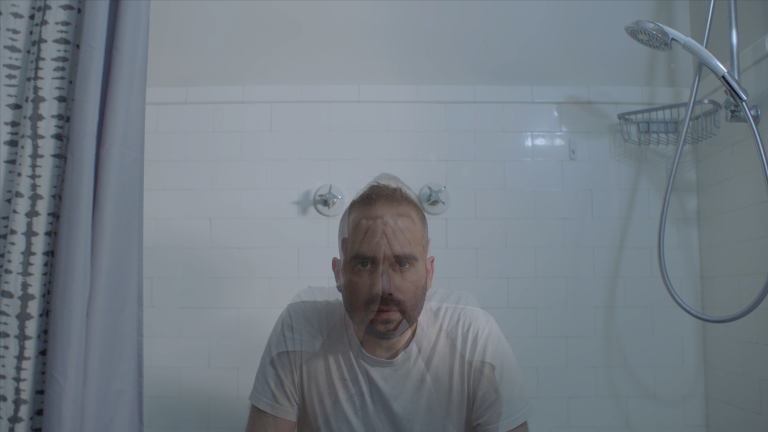 It took nine months for Sebu and his team to finish the production of the song and edit the video. The musician is very happy they managed to release it at the beginning of the new year. And don't worry, the beard has already grown back fully.

We also talked about Capital Cities concerts in Armenia. 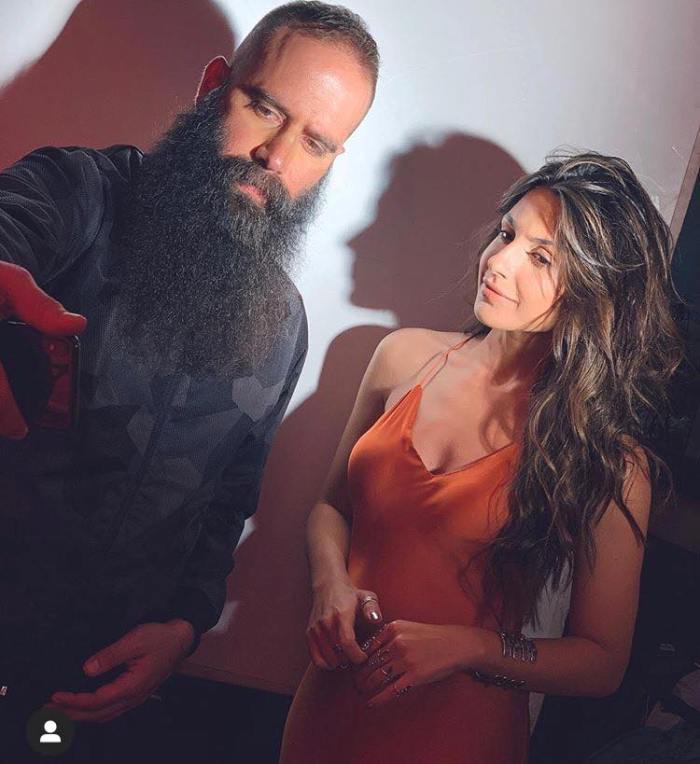 The band visited Armenia for the first time in September of last year to perform at the Armenian Independence Day festivities in Gyumri. They also played a club show in Yerevan.

“It was an unforgettable experience. My band mates and crew really loved Armenia. They explored Yerevan, Gyumri and visited Garni and Geghard. We are looking forward to coming back to play again”,says Sebu, who has a lot of plans for 2020. 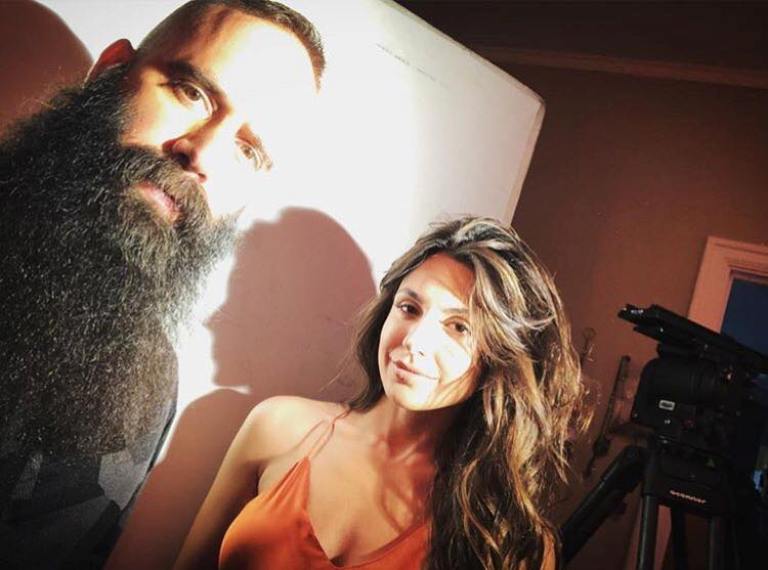 “I’m excited to release much more music and videos this year and performing live. I’m working on my debut full-length album, as well as collaborations with artists like Serj Tankian, Galestian, Bei Ru, Artyom Manukyan and more with Sirusho”.