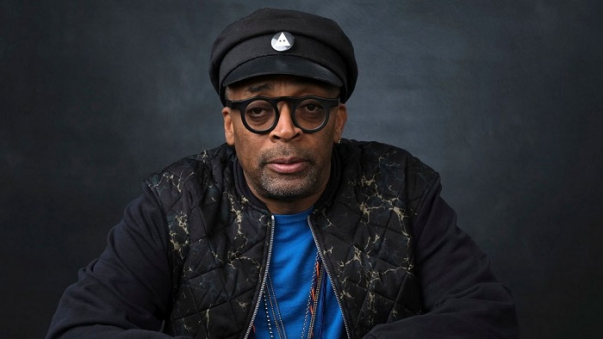 American director Spike Lee will head the international jury of the Cannes Film Festival in 2020, its press service reported.

"To me the Cannes film festival (besides being the most important film festival in the world -- no disrespect to anybody) has had a great impact on my film career.

"You could easily say Cannes changed the trajectory of who I became in world cinema,” AFP reported quoting Lee.

The Cannes International Festival will be held from May 12 to 23 for the 73rd time. The president of the jury was chosen by the American director, producer, screenwriter Spike Lee, the maker of "Malcolm X" and "Do the Right Thing.”