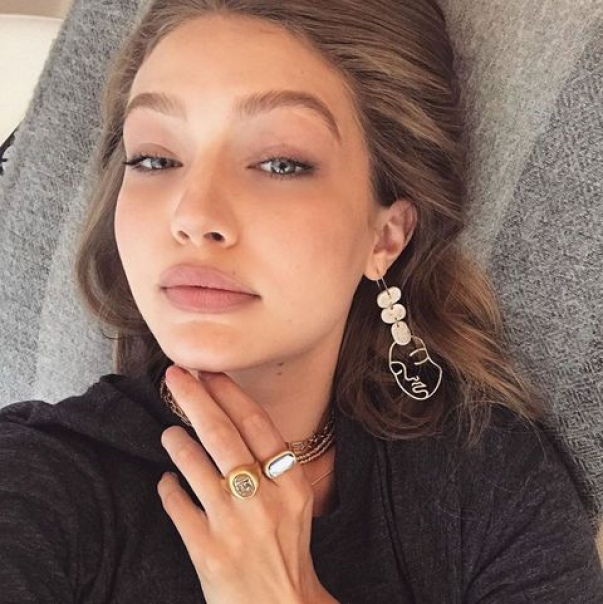 Model Gigi Hadid is among the potential jurors for the Harvey Weinstein rape trial.

The 24-year-old model informed about being summoned to court on her Instagram.

She said it was a dream that came true as she was summoned for jury duty.

Hadid told judge James Burkethat she had met Weinstein and she knew Salma Hayek, who has accused Weinstein of sexual harassment, The Guardian reported.

The model said she was able “to keep an open mind on the facts.