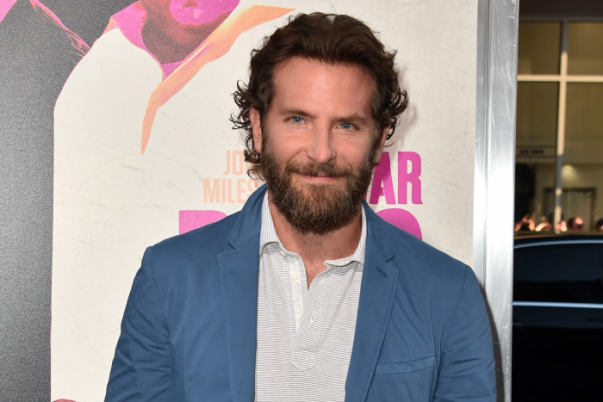 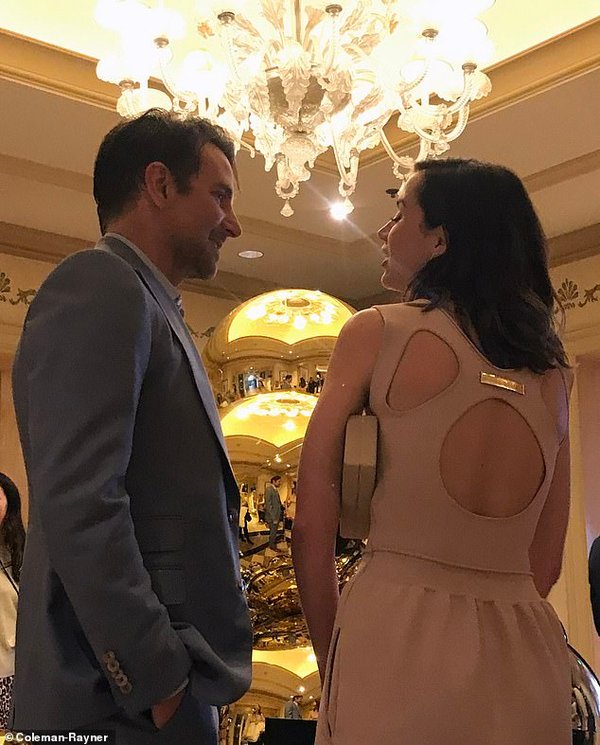 They were photographed chatting with one another after a pre-Golden Globes lunch.

The media reports suggest they were talking in the hotel lobby and “it was clear that there was chemistry between them”. 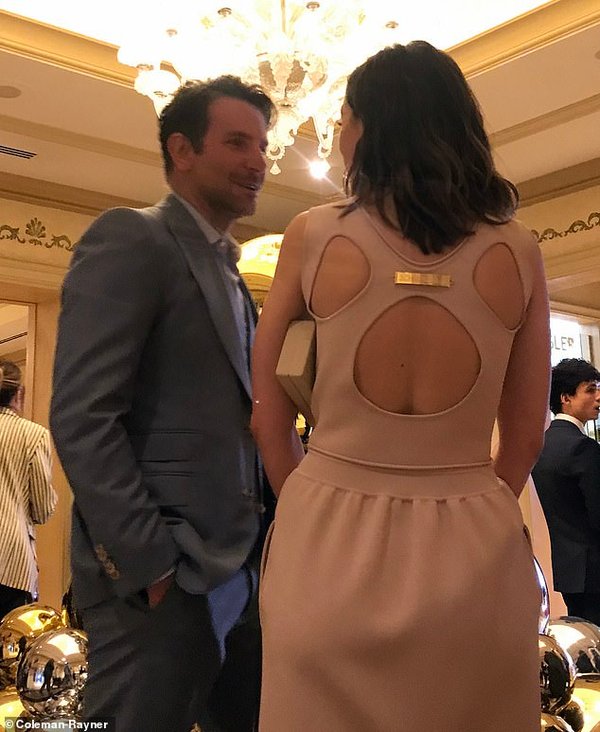 Bradley Cooper and Ana de Armas have known each other for several years. They appeared in “War Dogs” in 2016. Ana was married to Spanish actor Marc Clotet from 2011 to 2013. 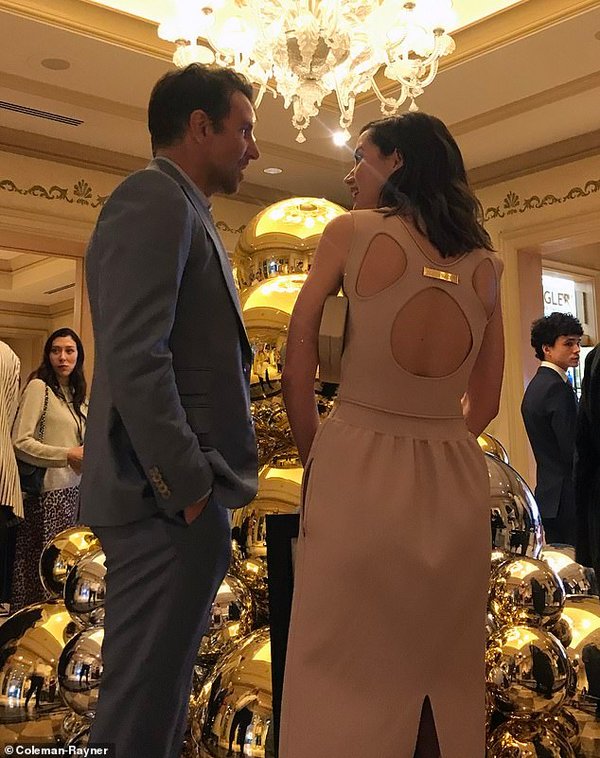 According to rumors, the couple split because of Cooper’s relationship with Lady Gaga.