“I have lived the most part of my life in Los Angeles, so I’m a real Armenian-Iranian and this is my American dream”: Andy’s star on the Hollywood Walk of Fame (LIVE)

Armenian-Iranian singer Andy is getting his star on the Hollywood Walk of Fame becoming the first Iranian artist ever receiving that honor.

By the way, The Guardian also took this fact into a consideration writing a separate article about the singer.

The newspaper states that Madadian has spent his childhood in a house which is 7000 miles far from the capital city of Iran. 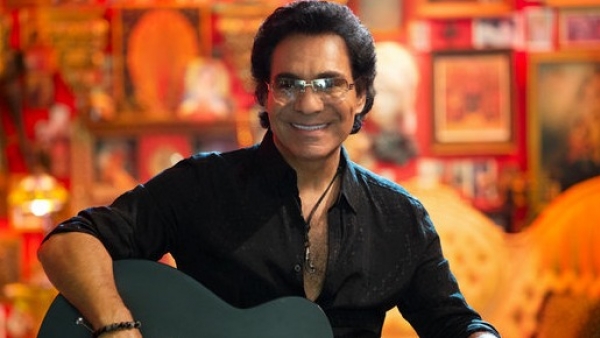 He has moved to Los Angeles at the age of 22 without having any wealth and in order to make money started playing guitar in a night club.

Now the 63 year old singer says, that he is ready for his “new start”.