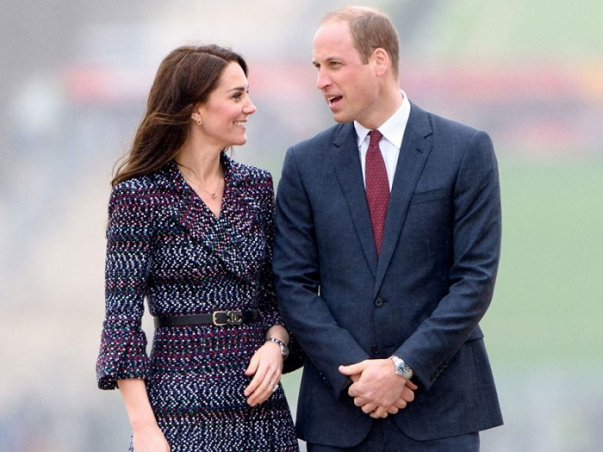 The Duke and Duchess of Cambridge arrived on an official visit to Bradford to take part in a meeting of the charity community. 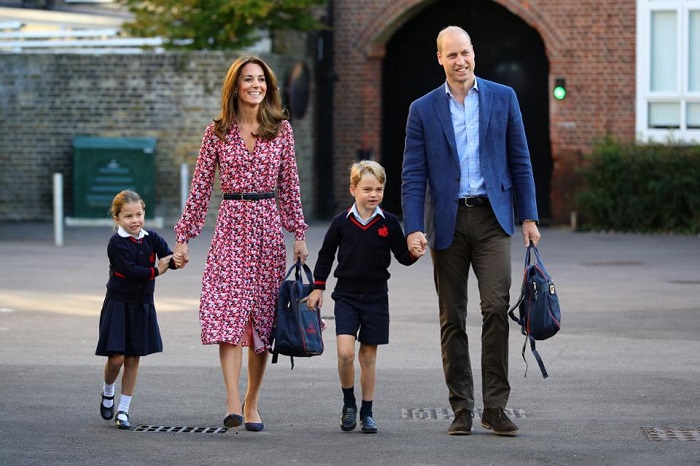 Kate Middleton prepared milkshakes and talked with a local. He admitted that he sent greeting cards to the Duchess after the birth of each child. In response, the royal lady noted that he was unlikely to succeed in doing this again, since they are not going to have more children now.

“I think William would be a little worried,” she said.

According to the source, Prince William hinted to his wife a year ago that it was worth stopping for three children, although the duchess herself was thinking about giving birth to a fourth.