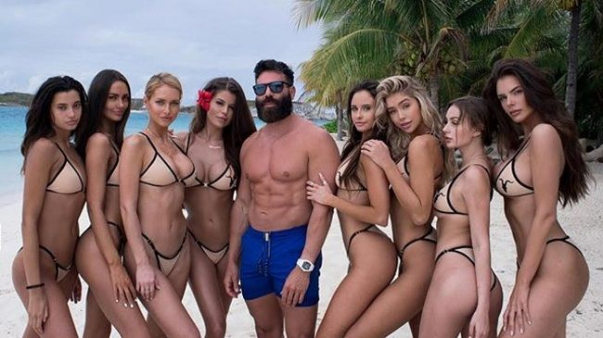 Famous internet personality and poker player Dan Bilzerian lost around one million dollars as he put cash down on Conor McGregor in the UFC fight. 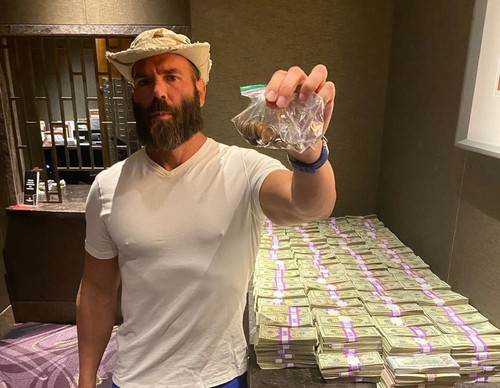 McGregor beat Donald Cerrone in 40 minutes and Bilzerian, who is also an Armenian passport holder, lost all his cash.

“Puttin some pocket change on @cowboycerrone who y'all got?” Bilzerian wrote in the caption of a photo he shared on Instagram earlier. 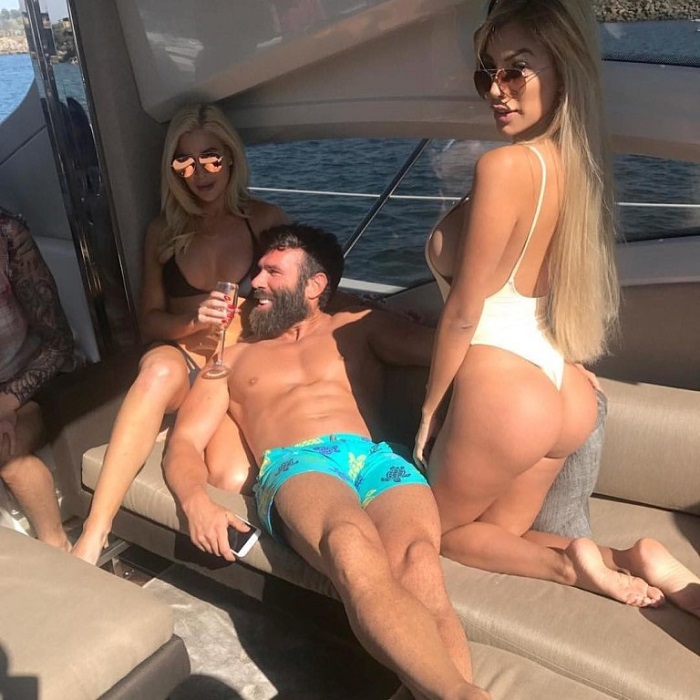 Although famous gambler did not specify the amount, they say he lost more than one million.