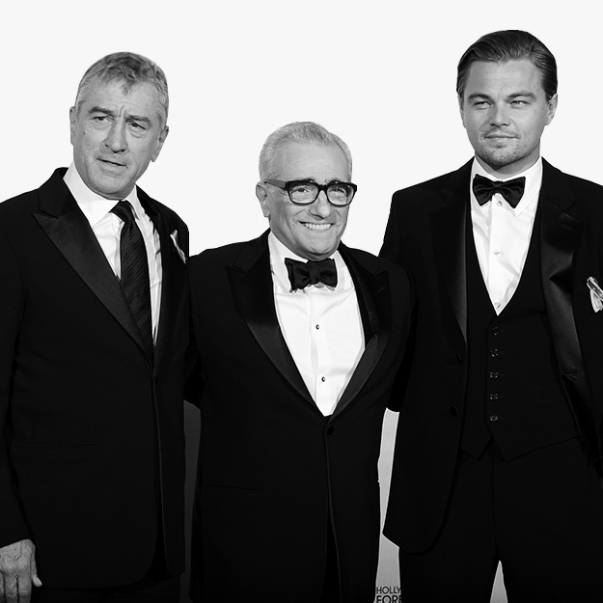 DiCaprio told on stage at the 2020 SAG Awards that they will star in new Killers of the Flower Moon.

“Based on David Grann’s best-selling 2017 nonfiction book, Killers of the Flower Moon tell the story of the 1920s Osage murders, when several Native Americans of the Osage Nation were killed after oil deposits were discovered beneath their Oklahoma land,” Explore Entertainment reported. 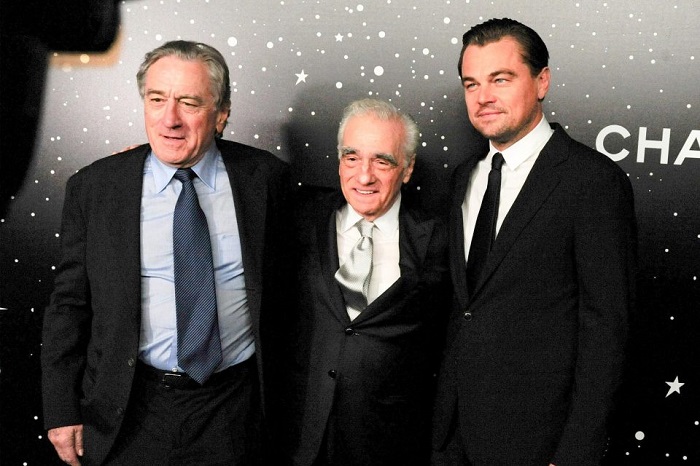 Scorsese plans to start filming in Oklahoma this spring with a screenplay by Eric Roth.