Accusations against Kevin Spacey continue, another lawsuit will be filed 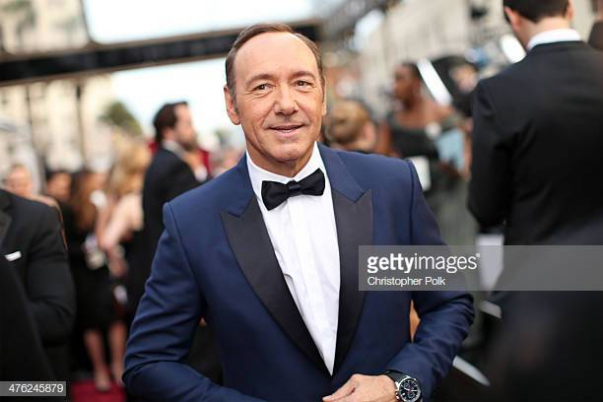 American actor Kevin Spacey may face fresh accusations after the son of the masseur who died after suing the actor said he would file another complaint, RadarOnline reported.

Sky Alves, the son of masseur who accused Spacey of sexual misconduct, said he would uncover all details during the trial and called his father one of the first victims who spoke out against Spacey. 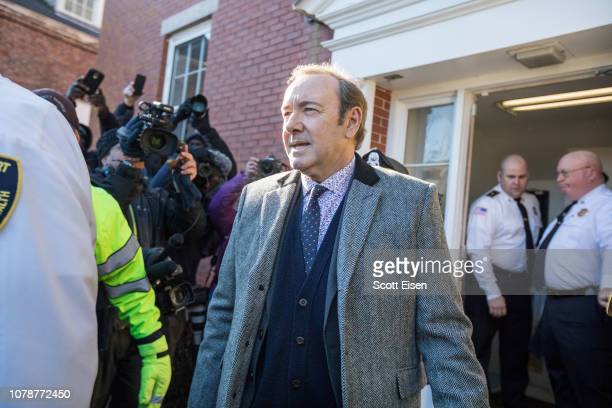 The masseur, who died of cancer last fall, claimed that Spacey allegedly asked him to touch his genitals in the actor’s Malibu home back in October 2016.