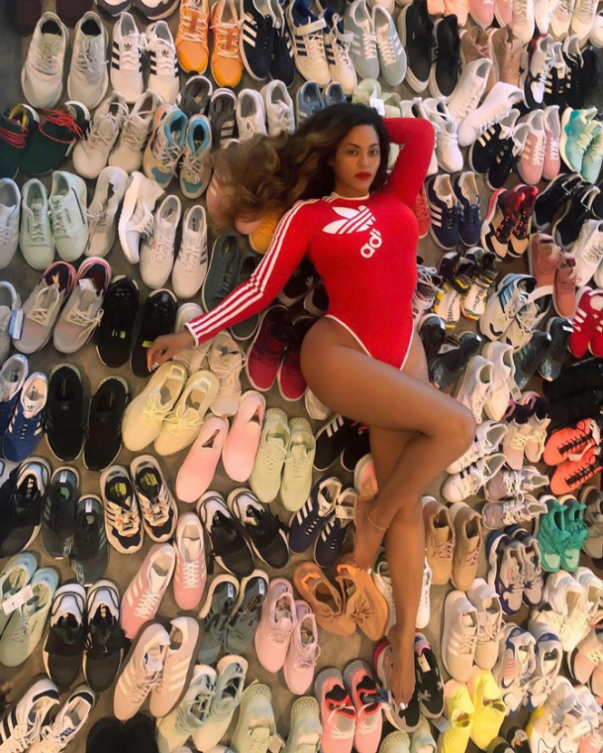 The American singer Beyoncé was harshly criticized by her plus-size fans, who accused her of insulting, Metro reported.

Her collaboration of Ivy Park and Adidas went on sale on January 18. Clothes sold out in a few hours, but some fans were unsatisfied with the fact that the size range of the collection ends in XL. They expressed their indignation on Twitter. 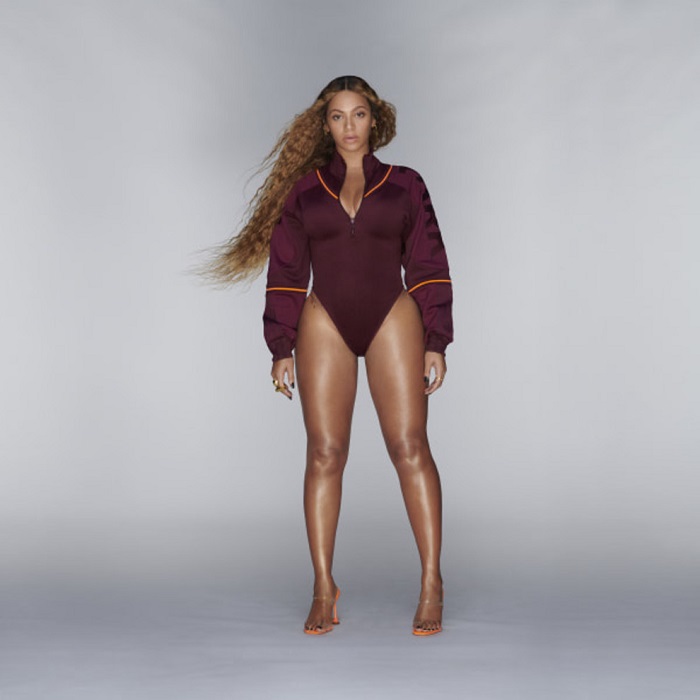 Fans noted that Adidas already has already launched clothes for plus-size people, but not this time.