Michelle Obama awarded Grammy for audio recording of her memoir 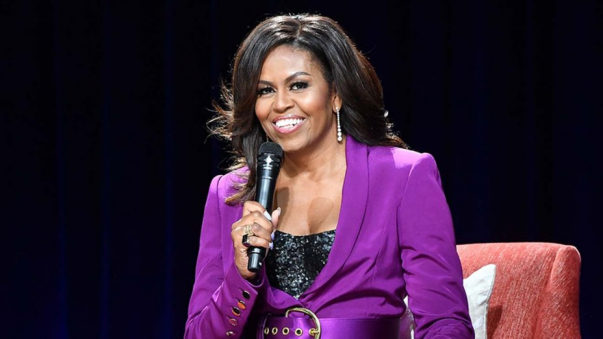 Michelle Obama, the wife of former US President Barack Obama, was awarded the Grammy Music Award for ‘Best Spoken Word Album’ with her ‘Becoming’ memoirs.

These memoirs were published in 2018, and already over 1.4 million copies of the publication in print and digital form were sold in the first days. 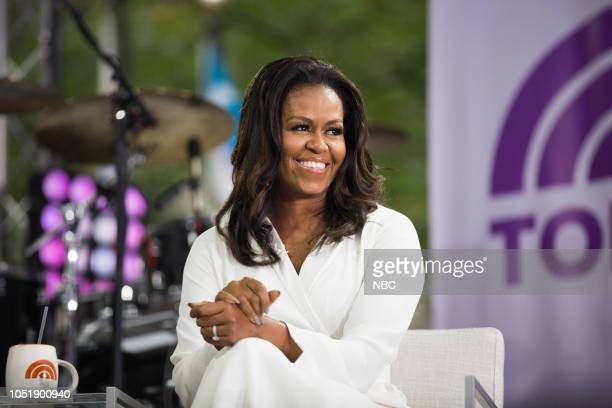